Artist: We Have Band
Song title: Where Are Your People?
Year: 2012
Genre(s): Alternative

The bright video for Where Are Your People? was directed by Alex Turvey of Colonel Blimp fame. It sees the band performing a ritualistic sacrifice on their own sacrifices, while a mysterious cloaked person, with his face covered, looks on under the brim of his wide hat.

We Have Band formed in 2006 and are based in London. They comprise Darren Bancroft (vocals, drums, percussion, sampler); Dede Wegg-Prosser (vocals, percussion, sampler) and her husband Thomas Wegg-Prosser (vocals, guitar, bass, programming). In 2009, they won the Emerging Talent Competition in 2009 and completed a tour of Europe and the USA. The following year, they released their debut album, WHB.

We Have Band will be touring the UK throughout February 2012. The full list of dates is as follows: 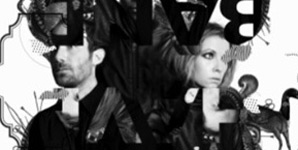 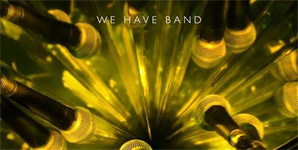 We Have Band - WHB 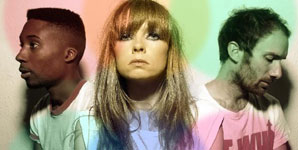