Legendary Entertainer Wayne Newton's Las Vegas Home Has Been Opened As A Museum. 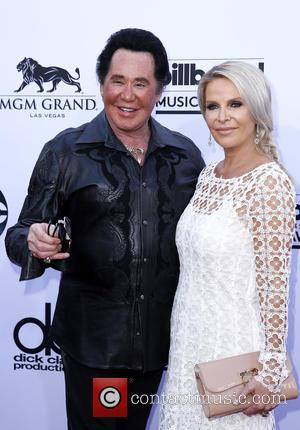 Picture: Wayne Newton - A variety of stars from the music industry were snapped as they arrived to the 2015 Billboard Music Awards which saw Taylor...

The doors of the 52-acre Casa de Shenandoah were opened to fans for tours on Friday (18Sep15).

Visitors to the palatial estate will be shuttled around the property to see Newton's house, jets, cars and exotic animals.

The Danke Schoen hitmaker lived at the home for 45 years before moving out in 2013 following a legal spat with a developer who claimed he had purchased the estate with the understanding the singer would vacate the premises and allow him to covert the house into a museum.

The developer insisted he had invested more than $50 million (£31.3 million) on the project, but Newton had refused to move out and had interfered with construction efforts.

Insisting that he and the developer have reached an agreement on the future of the property, Newton says, "What we have done, the entire property is ours. We've leased it for more years than I'll ever see, and with the right and predetermined figure, which I can't go into, should we decide that we wanted to buy it back, that's the figure and it's a done deal."

He adds, "It's been a challenge, to say the least, but it's all come together, and it's come together beautifully, and beyond what we hoped it would be. So that says it all."

Newton is known by many as Mr. Las Vegas after becoming one of the first stars to land a residency in Sin City. He celebrated his 25,000th headlining show in Sin City in 1994 and five years later (99), he signed a 10-year deal with the Stardust casino, to perform six shows a week, 40 weeks of the year. 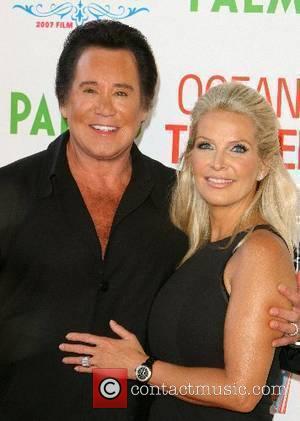