The 58 year-old actor took to the social media site to confirm he is still alive and well: "Glad to be breathing!" 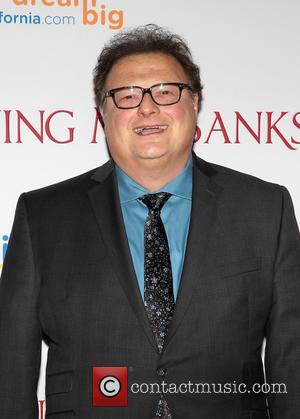 Wayne Knight is not dead! The 58 year-old actor was thought to have died on Sunday (March 16th) after internet users targeted him in a death hoax.

However, Knight, who is best known for starring in the TV sitcom 'Seinfeld', took to twitter to announce that he is alive and well.

"Some of you will be glad to hear this, others strangely disappointed, but..I am alive and well!" he tweeted today.

Knight's death hoax was an elaborately planned scheme, internet prankster's launched a site pretending to by TMZ, called TMZ.Today, which reported the actor ad died in a car crash.

The story claimed Knight had been killed and two other passengers were seriously injured "after their vehicle slammed into a disabled semi-tractor-trailer late Saturday night along Route 446 near the Pennsylvania-New York state border in Eldred Township."

This report was also posted on an Us Weekly parody site on the same day.

"Does someone have to DIE to trend? Geez!" Knight also tweeted. "Thanks for all the love everybody. I didn't know you cared. Glad to be breathing!"

MORE: Celine Dion is a victim of a death hoax

The parody websites have also hoaxed the death of 92 year-old actress Betty White, a headline read, "Betty White Dies at 92: Actress Found Dead In Her Bathtub."

It is just a relief none of these stories have any truth in them! 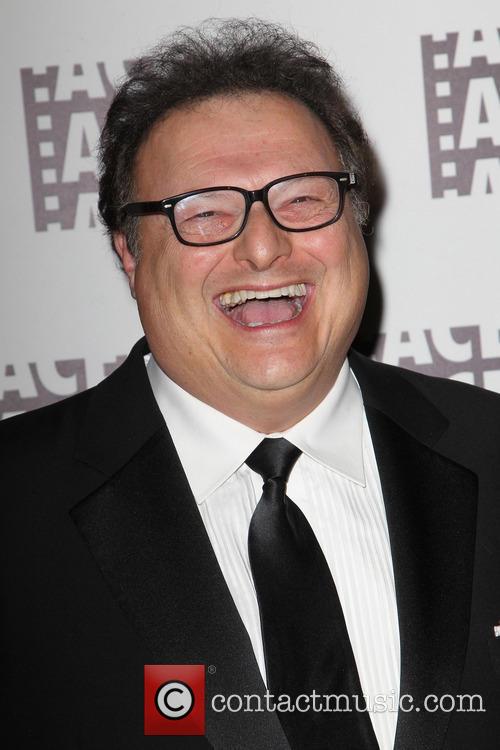