Wayne Knight is not dead. In fact, he's very much alive.

The Seinfeld actor Wayne Knight has spoken of his relief to be alive after the internet seemingly killed him off on Saturday (March 15, 2014). Knight - who played Newman on the classic sitcom - was the latest celebrity to fall victim of the death hoax trend, with several outlets reporting how the actor was killed in a tractor-trailer accident near the Pennsylvania-New York state border. 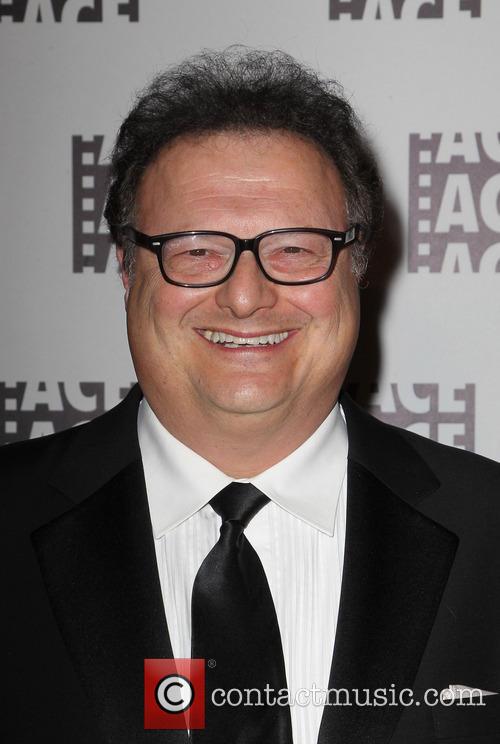 Wayne Knight Is Not Dead People

A fake looking TMZ website called 'TMZ Today' - which bears all the design hallmarks of the gossip giant's website - wrote, ""Police have identified the deceased as the lovable 'Newman,'.McKean County Coroner Jeff Levin said Knight died of blunt force trauma at the scene."

However, soon after the rumors began, Knight himself took to Twitter to reassure his fans, "Does someone have to DIE to trend? Geez! Thanks for all the love everybody. I didn't know you cared." "Glad to be breathing!" he added.

As well as Seinfeld, Knight has had a glittering career in movies and appeared in Jurassic Park (1993), Space Jam (1996) and Toy Story 2 (1999). More recently, he had mainly worked in television, appearing in recurring roles on Hot in Cleveland, Torchwood and The Exes, as well as Jerry Seinfeld's acclaimed comedy Comedians In Cars Getting Coffee.

Other celebrities falling victim to recent death hoaxes include Cher, Eddie Murphy and Jackie Chan - who is erroneously killed off every year.

More: how the 'Seinfeld' reunion failed to fly.