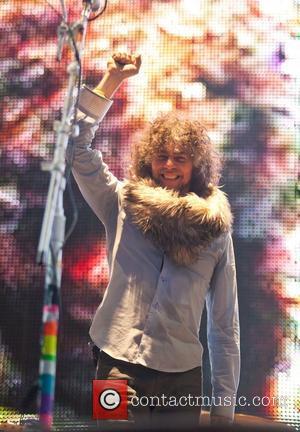 Rocker Wayne Coyne struggles to listen to The Flaming Lips' new album as it reminds him of his recent split from his longterm partner.

The singer parted ways with Michelle, his girlfriend of 25 years, last summer (12) and admits his band's upcoming release The Terror captures his feelings of disillusionment with love.

He tells Mojo magazine, "I don't really listen to the record that much now. I mean, I like it, but it has an effect on me, too. I'm not really a hopeless person, but when I get immersed in it, I start to believe the things that it says. Some of it, it's uncomfortable for me, 'cause (the estrangement from Michelle is) not that long ago. I'm an optimist, to my detriment sometimes... For me, it was sort of an embracing of hopelessness. Just saying, this hope that you have in this, just let it die, and try something else.

"Michelle and I had been together a long, long time, 25 years. If I'd died two years ago, that would have been successful." 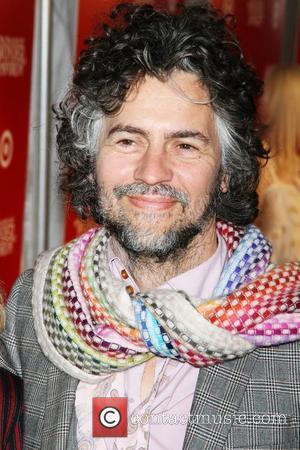