TLC's Chilli Denies That She is Dating Wayne Brady

Wayne Brady and TLC's Rozonda "Chilli" Thomas were linked together last week, but the singer said there is absolutely nothing to the dating rumors.

It looks like the romance between Wayne Brady and Rozonda "Chilli" Thomas of TLC is over before it even began. A source reportedly told People the singer and comedian were an item after being spotted in Las Vegas over the weekend. 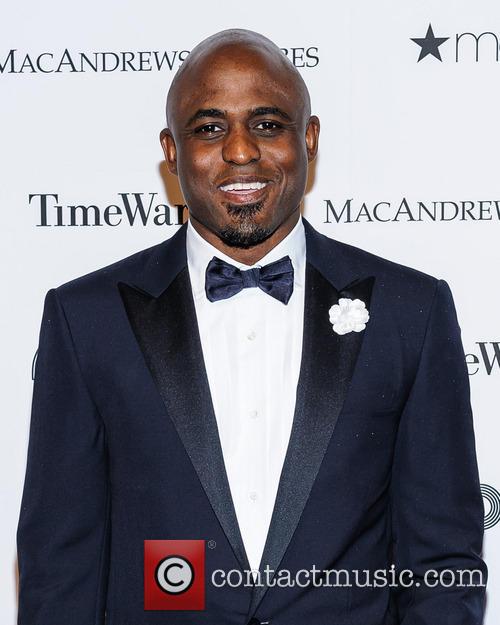 "They've been down this road before, but now the timing is right," the source had told the magazine. "They've been friends for a long time, but the romance is a new thing."

Thomas and Brady were both at the same event, but it was because they were both being paid to be there. Brady was performing his improv, while Thomas's group TLC was performing. The witness also said the two were spotted holding hands at a different hotel after both their paid gigs were over.

A rep for Thomas told People any relationship between the two is strictly a friendship.

"They are not dating, they've never dated, they've only ever been friends, that's it," the rep said. "They had dinner together after New Year's because they were on the same show. They are old friends."

Rozonda "Chilli" Thomas on the red carpet at the premiere of 'CrazySexyCool: The TLC Story'

Brady was divorced in 2007, and only two months ago, Chilli called singer Usher the love of her life. Both Brady and Thomas have been linked romantically to others, but it appears they are single at the moment.

Brady is starring in the last season of How I Met Your Mother, and will be hosting the BET Honors on Feb. 8.

TLC's Chilli Denies That She is Dating Wayne Brady