By Holly Williams in Music / Festivals on 15 February 2017

More acts are still to be announced in the coming weeks.

Frank Ocean is the latest headliner to be announced for Way Out West Festival this summer, adding the event to his ever growing list of upcoming summer festival appearances this year. The xx and Chance The Rapper have also been announced alongside already confirmed acts Lana Del Rey and Pixies. 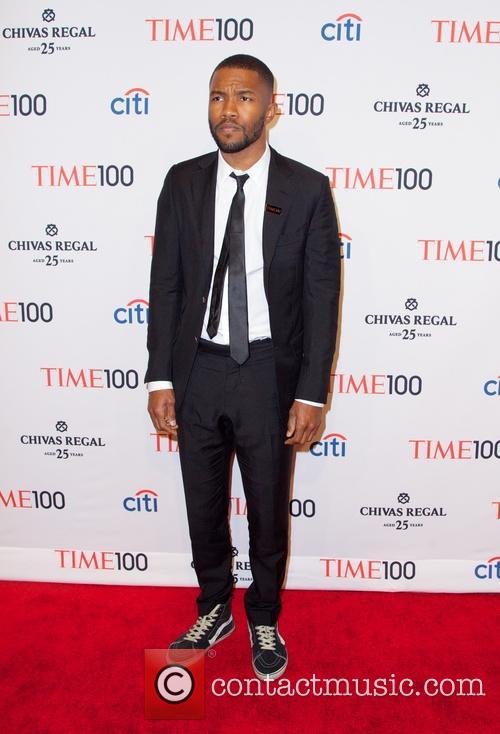 The festival, which takes place at Slottsskogen Park in Gothenburg, Sweden between August 10th and 12th, has already been announced to host acts such as Lana Del Rey, Major Lazer, Pixies and Young Thug, but Ocean joins the list of top billed artists in his very latest festival booking.