War of Words' second single, Battleground, was released on December 12th, 2011, the same day as their other track, Panic, which was remixed by La Roux's Ben Langmaid. Elly Jackson has remixed Battlegrounds, which has received air play from the likes of Nick Grimshaw already.

War of Words' debut single Panic, will be released on December 12th, 2011, through Pop Justice Hifi. On the same day, they will also release another single, Battleground. Their single Panic has also been remixed by La Roux's Ben Langmaid, who is championing War Of Words. Says Abi of Ben, who has produced their upcoming debut album: "He used to be a DJ in the 90s so he knew a lot about that era. It's got that modern twist to it too, We brought our own style and the vocals are pure R&B." 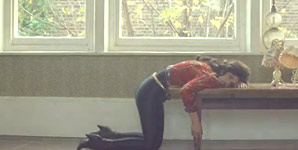 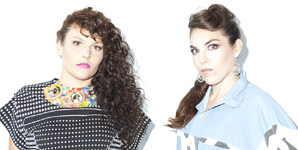