Stars Line-up For On The Road AFI Screening 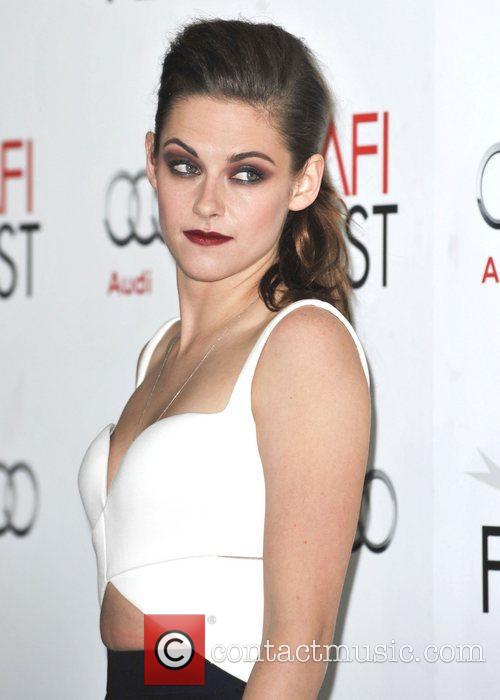 On The Road has long since had its premiere, but it was still one of the most hotly-talked about films at the annual AFI Festival in Hollywood over the weekend, as the stars flocked to its showing. Taking center stage was Kristen Stewart, as she tends to do, but she was joined by several others including Amy Adams, who definitely won the style awards with a black shoulderless dress that billowed out in black and green leaf design.

Continue reading: Stars Line-up For On The Road AFI Screening

On The Road Movie Review Roundup

It’s every third-year university student’s favourite book, and now that an On The Road Movie exists, it’ll surely don the walls of many in poster form. But is the new cinematic adaption of Kerouac’s seminal road-novel a worthy incarnation? We’ve checked out some On The Road reviews, so you don’t have to.

And we’re very sorry to tell you; it looks like it’s a disappointment. Currently averaging at a measly 55% on review aggregate site, Rotten Tomatoes, the Walter Salles-directed movie would probably rather look at numbers than words, as the written reviews aren’t too kind. “What seemed rhapsodic and euphoric on the page here looks smug, self-regarding and intensely self-conscious,” Writes Peter Bradshaw of The Guardian. “When the actors start mouthing ersatz-passionate dialogue about poetry and novels, the movie starts to flatline, and worse still, when they start on about how incredibly life-affirming they all are, it is as dead as a haddock on a slab.” Harsh words from the British paper there. But it looks as if his damning review represents the general consensus.

But hey, if you’re a real Kerouac enthusiast; one of those people who’ve read the book a thousand times, then you’ll probably like the film. And given the incredibly promising talents of Sam Riley, you’ll probably find something to love about it. On this, Time Out writes: “Freewheeling spontaneity is tough to convey on screen, and the drink- and drug-fuelled carousing lacks Danny Boyle-style zing. But the bull-nosed cars, jazz soundtrack and soft light of a bygone era are a joy. If you’ve got a feel for vintage Americana, or the bebop pulse of Kerouac’s prose, you’ll absolutely get this.”

Sal Paradise is an ambitious young writer trying to find his place in the world. After his father passes away, he decides to seek out new experiences desperate to stay away from the mundaneness of everyday life. In New York, he meets ex-convict Dean Moriarty - an embodiment of the Beat Generation who fascinates him and ends up drawing him into his dangerous world of women, drugs and societal deviance. They hit the road alongside Dean's new, teenage wife Marylou doing anything and everything to ensure that new experiences never end and seek out their own freedom. Along the way they find who they really are, who their friends are and the meaning of being free.

Continue: On The Road Trailer