Pixar is left without a movie for 2014 after it was announced Disney has pushed back 'The Good Dinosaur' nearly 18 months until 2015.

Walt Disney Pictures have delayed yet another movie, with the latest victim being Pixar film 'The Good Dinosaur'. Disney have pushed it back nearly 18 months from a slated release date of May 30th 2014 to the new November 25th 2015 release date.

'Pirates of The Caribbean 5' also suffered from the same fate as the adventure epic is set for a delayed release date in summer 2016.

This leaves Pixar without a film release in 2014, with 2005 being the last time the world of cinema saw a year without a Pixar film.

The announcement came after the film studio fired the movie's director, Bob Peterson, several weeks ago. The termination resulted from Peterson making no crucial creative decisions as the release date approached. Pixar realised the film would not be released on the set date.

Pixar President Ed Catmull told LA Times "Sometimes you just need a different perspective to get the idea out. Sometimes directors ... are so deeply embedded in their ideas it actually takes someone else to finish it up. I would go so far as to argue that a lot of live-action films would be better off with that same process."

He also defended the decision to halt the film's release, "Nobody ever remembers the fact that you slipped a film, but they will remember a bad film," adding, "Our conclusion was that we were going to give the [dinosaur] film some more time."

The vacated position left by 'The Good Dinosaur' has already been filled with Disney moving Angelina Jolie's fairy-tale 'Maleficent' from July 2th 2014 to the new date of May 30th 2014. Accordingy to The Hollywood Reporter, Disney prefer the new date because it avoids the 2014 Soccer World Cup and the second weekend of 'Transformers: Age of Extinction' release.

'The Good Dinosaur' is now replacing the sequel to 'Finding Nemo' which was set for a November 25th 2015 release. 'Finding Dory' will now be released in the summer of 2016. 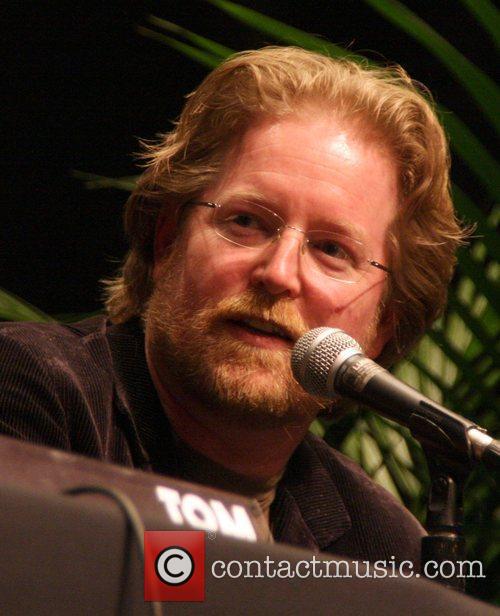