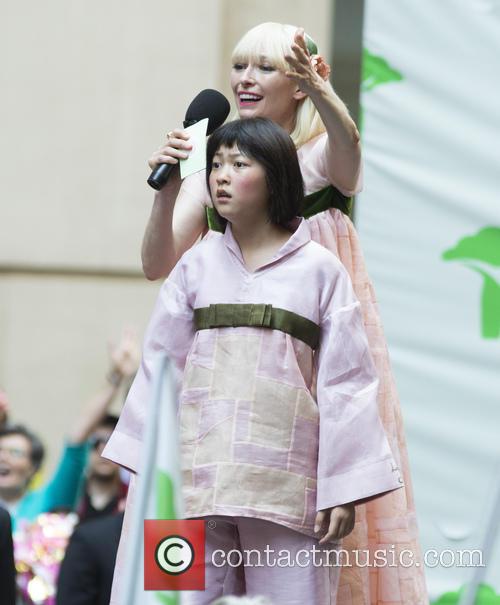 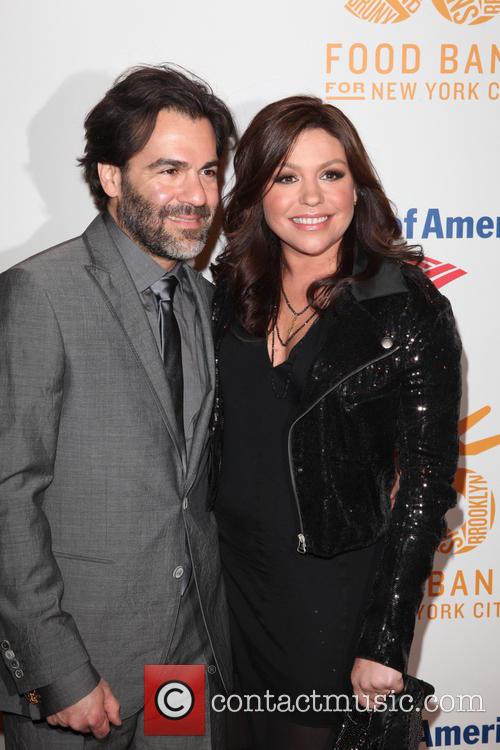 'Inception' actor Leonardo Dicaprio is snapped shooting a scene on the set of his upcoming crime drama movie 'Wolf of Wall Street'. He is seen dressed up in a smart suit and getting off a bus after shaking the driver's hand. There are several takes of this particular scene; unsurprisingly, given Oscar winning director Martin Scorsese's high performance standards. 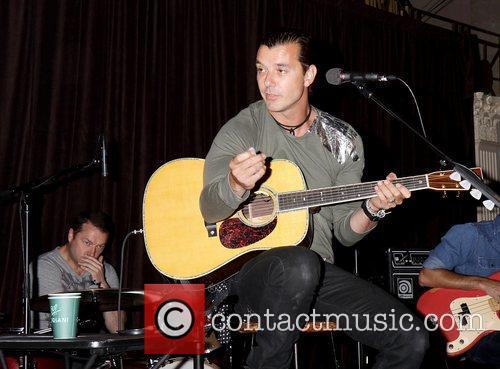 Jeff Fox, after speaking to the crowd, joined in the impromptu concert on the banjo. The crowd gathered around the musicians joined in the singsong and cheered loudly at the end

Singer songwriter Sean Lennon, his girlfriend Charlotte Kemp Muhl, and Charlotte's childhood friend Eden Rice (who is seen sitting in the background) visit the Occupy Wall Street protest in Zuccotti Park in Lower Manhattan. Sean - the son of late Beatle John - casually takes in the scene and snaps a photo.

In addition to being a musician, Sean is also an actor - he appeared in Michael Jackson's Moonwalker in 1988 and the documentary Imagine: John Lennon. Throughout his musical career he has collaborated with his mother, Yoko Ono 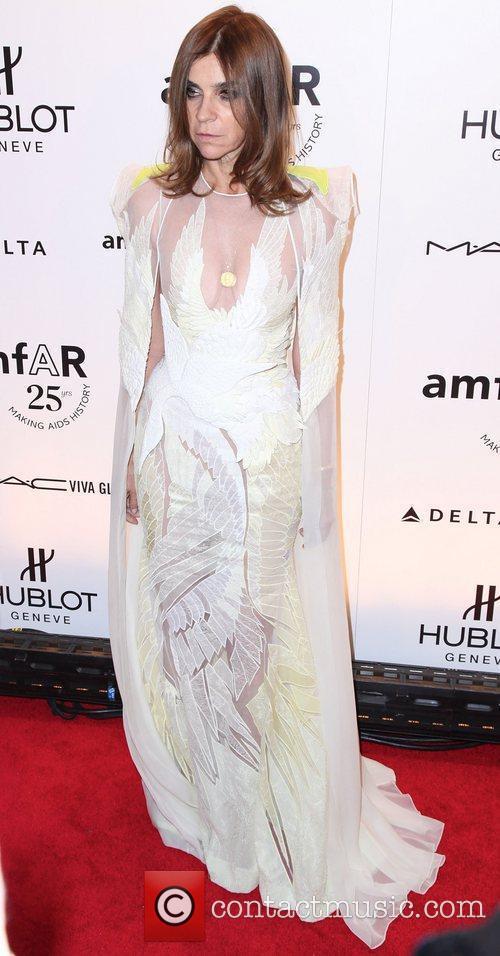 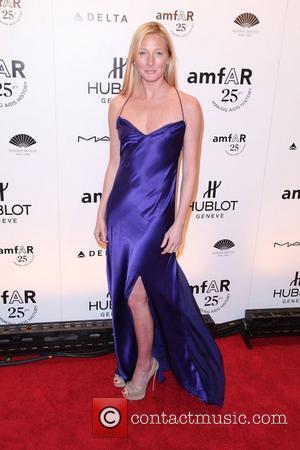 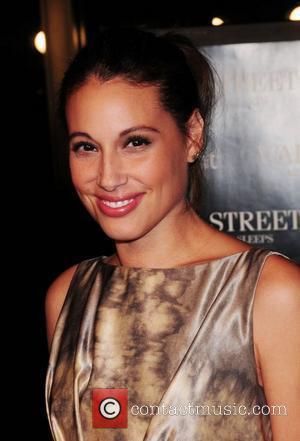