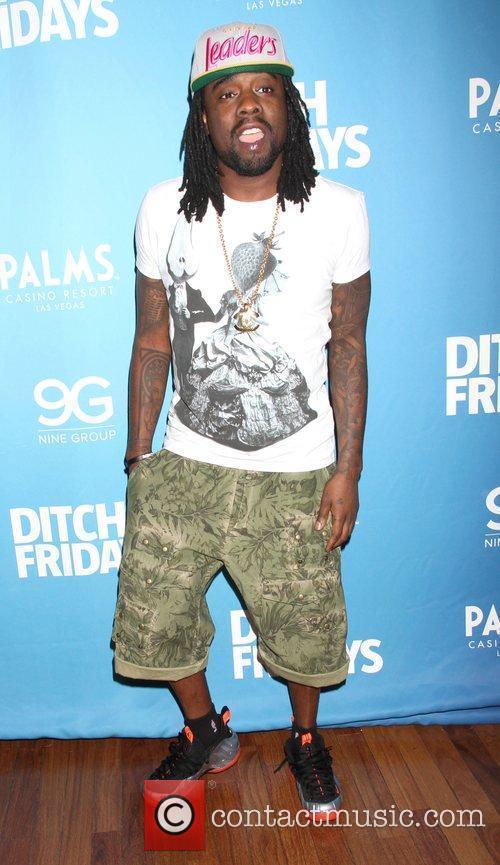 It was enough to fend off the soundtrack to the new blockbuster Furious 7, which sold 74,000 units and makes a big jump from Number 17 to second spot. Many of its songs, such as Wiz Khalifa’s ‘See You Again’ and Kid Ink’s ‘Ride Out’, are also performing well on the Hot 100 Singles Chart.

One of Furious 7’s stars Ludacris has a new entry at Number 3, with his first album in five years Ludaversal shifting 73,000 copies. This flurry of new entries means that last week’s chart topper Kendrick Lamar falls to Number 4 with his well-received third record To Pimp A Butterfly.

Taylor Swift’s 1989 spends a 23rd consecutive week in the Top Five, holding steady in fifth place with 59,000 sales. If it stays there until the end of April, she will be able to say that she’s spent six months as one of the five best sellers in the US – an incredible record by any stretch of the imagination.

Sam Smith’s In The Lonely Hour, which received 13 nominations for the Billboard Music Awards this week, is at Number 6 (59,000 copies). Darius Rucker, former lead singer of Hootie & The Blowfish, enters at Number 7 with Southern Style (57,000).

Indie rock veterans Death Cab For Cutie bow at Number 8 with their latest album Kintsugi, which will mark the final occasion that founding member Chris Walla plays with his long-term musical partner Ben Gibbard. It sold 56,000 copies, meaning that it’s the third US Top 10 album for Death Cab.

Rounding out the Top Ten is the soundtrack to Fifty Shades of Grey at Number 9 (54,000) and a new entry for cult indie artist Sufjan Stevens, who shifted 53,000 copies of his critically acclaimed new album Carrie & Lowell to sneak in at Number 10.

More: Wale opens up about his battle with depression