The 29 year-old rapper explains what actually happened when he came face-to-face with the Twitter troll. 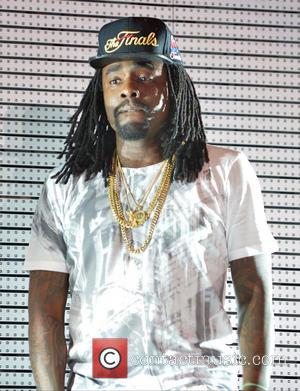 Picture: Wale - Wale kicks off the 'What Dreams May Come' tour as J. Cole's opening act, at the James L. Knight Center in Miami -...

Rapper Wale was involved in a physical altercation while attending a WWE wrestling event in Washington, D.C., on Monday night (March 31st).

The incident turned out to be a rarity for a celebrity as the 29 year-old was standing face-to-face with a Twitter trolls, and there wasn't any keyboard to hide behind this time.

A fellow wrestling fan, who was seated near Wale, took to Twitter in an attempt to provoke the music star by posting a series of offensive tweets, which have since been deleted.

A user with the handle @Chefboyrnach wrote, "Did wale just walk by me!? Nahhh b he better come collect this fade. Later adding, "You at Monday night raw f---boy? Come see me in the ring and catch this stunner @wale."

Wale did respond, he approached the Twitter troll at his seat and a physical altercation ensued, but it was quickly stopped with nobody being hurt.

"It was just a dude that was like, 'I'mma kick your ass. I better not see you here,'" the rapper told MTV News on Tuesday (April 1st).

"I was like, 'Yo, is this you?' And one thing lead to another, and I just kind of mushed him a little bit," he continued, highlighting that it didn't get violent. "Honestly, if there wasn't kids right there, it would have went a little bit differently, but I just wanted to be conscious of them. It's not to say it was the right decision. But in the moment, you know."

"People get it misconstrued," he added. "Like, 'Oh, you're so butt-hurt.' It's not even that. I come from a place where when we was at the lunch table and n---as was jonesing on each other, I'll respond. I'm gonna have something better, too. And now we've come to a place where, if you respond, you're a bitch. Somebody could say 'F--- you' 100 times, if I say 'f--- you' back, then I'm a bitch. And people be like, 'You're famous, you shouldn't care.'"

Although TMZ reported an eyewitness told the gossip site, "the next thing I know Wale is putting the smackdown on dude. Punched him dead in his face. It was a full fight," a World Star Hip Hop video has emerged which clearly show the two men hardly touched each other and were separated very quickly.

Watch what happened when Wale approached the Twitter troll below 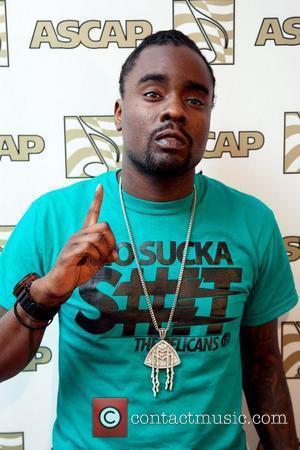