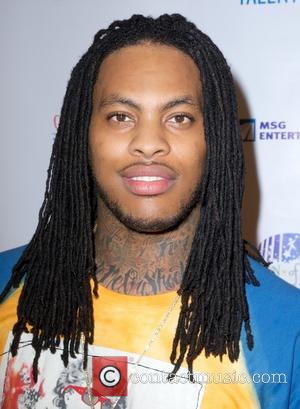 American rapper Waka Flocka Flame has been hit with another personal tradgey.

The gossip website claims law enforcers informed them that foul play was ruled out of the death as they believe he took his own life.

On the same day of his death, Kayo, who is an aspiring rapper, was promoting his upcoming mixtape called 'Redd & Kisses', "Make Sure You Go Vote & Download My Latest Mixtape Redd Kisses, #YNS #ReddKisses," read his final tweet.

Kayo's mother, Debra Antney, confirmed her son's death on December 30th when she tweeted, "I just lost another son."The mourning mom is referring to Flocka's other brother who died in a car crash when he was 14 years-old.

Flocka posted a very distressed tweet about his little brother, which also seemed to confirm the cause of death was a suicide, but this was later deleted.

He also posted, "God please bless me," and several hours later, he added, "Ya Big Brother love you Kayo" and posted a 15-second slide-show of Redd.

"My dog ain't pass," Waka Flocka Flame said. "I ain't accepting that. You know that shit is gonna carry with me, though, because he's me and I'm him. Together we're Brick Squad." 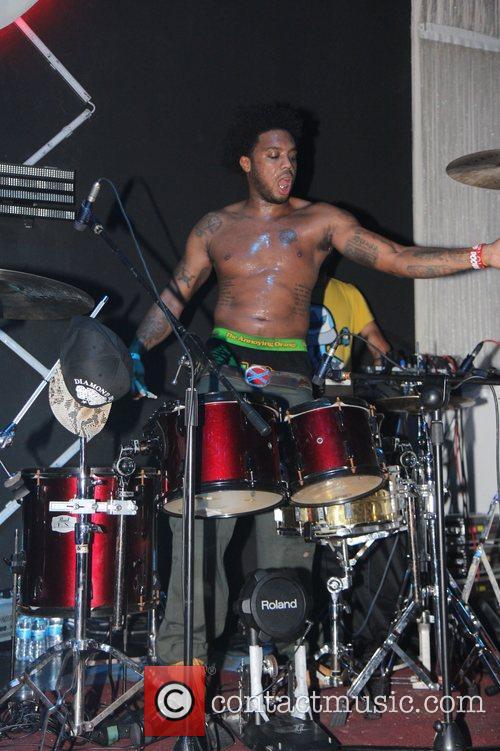