The British designer has excelled in her brief to create new uniforms for Virgin Atlantic. 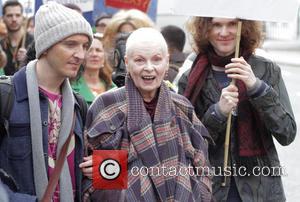 Dame Vivienne Westwood has unveiled a range of new uniforms for Virgin Atlantic staff to wear to work. The British designer teamed up with the airline to design a range of practical yet stylish outfits for use across a range of roles.

At a special unveiling event this week in East London, Westwood introduced her new range for the Sir Richard Branson-owned airline in front of an audience of staff and stars, including Debbie Harry, Mark Ronson, Dominic Cooper, Matt Smith and Bond girl Naomi Harris.

The updated uniforms are being made using a polyester made from recycled plastic bottles and take inspiration from some of the punk designer's most iconic pieces as well as her interest in 1940s French fashion.

The most eye-catching piece of the collection is a deep red jacket with high lapels, which inspired by the 'Bettina' jacket designed in the early 90s. The jacket is teamed with a flattering red pencil skirt as well as a double-breasted drape coat.

Female staff will also wear bright red high heels in one of three heights depending on the job involved and the whole outfit will be topped off with a shiny red bag featuring the classic Westwood-style handles.

Meanwhile, male crew will be kitted out with sharp Saville Row-inspired three-piece suits in a deep burgundy Oxford weave wool and smart, grey overcoats. Owner Sir Richard Branson was bowled over by the designs, describing the collection as "extremely glamorous."

The clothing, which consists of 22 pieces in total, will be worn by over 7,500 staff including cabin crew, pilots, Clubhouse staff and Virgin Holidays employees after having been trialled across airports and on board over the past year.

Virgin Atlantic said: "[Westwood] was the natural choice to redesign the uniform across all areas of our business. Firstly because original design and sustainability are vital to both Virgin Atlantic and Vivienne Westwood. And this long term partnership brings those ideals together in an exciting and innovative collaboration," via Mail Online.

"Vivienne was also the original 'punk' designer, sharing the pioneering, maverick spirit that Virgin Atlantic is famous for. And most importantly, along with her team, she creates intelligently cut, beautiful tailoring that makes both men and women feel confident and at their best," the company added.

Virgin Atlantic's Vivienne Westwood uniform will take to the skies from the 1st September this year. 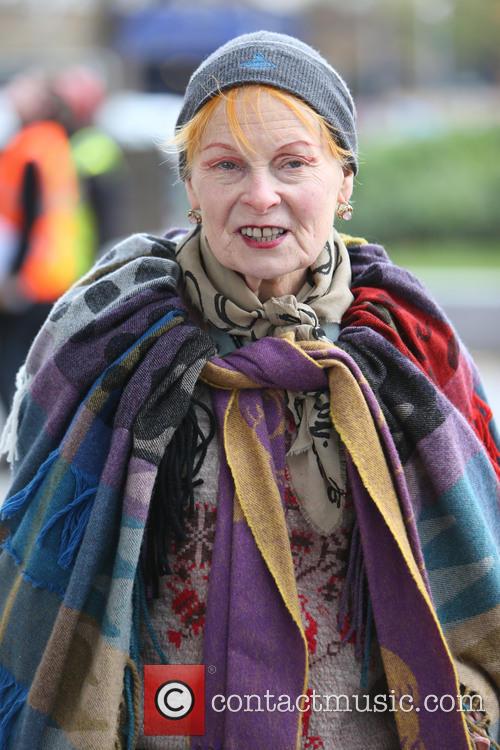