Fashion Legend Dame Vivienne Westwood Has Hit Out At Veteran Rockers Who Refuse To Retire, And Insisted There Have Been No Great Bands Since The Sex Pistols In The 1970s. 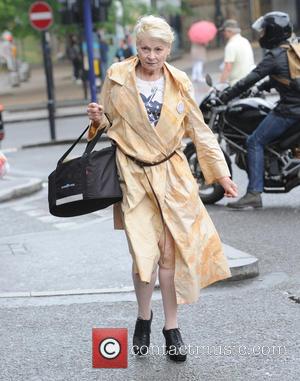 The designer, who together with her partner Malcolm MCLaren was at the forefront of Britain's influential punk movement, is adamant it is "bad" for rock groups to keep "pretending" they are cutting edge when the musicians are all old.

She tells U.K. newspaper the Daily Express, "After punk I lost interest completely in pop music because there has never, ever been anyone at all like the Sex Pistols. If you listen to music, people are just copying what happened before - except for the ones who are still copying themselves.

"All the people who are quite old and ready to die and still pretending to do all that and it just gets worse and worse and worse, it's just so bad!"