Vivienne Westwood is one of the most high profile advocates of Scottish independence.

Vivienne Westwood, the London-born fashion designer known for her pieces inspired by Britannia, has strongly urged Scotland to vote for independence on Thursday and suggested a "Yes" vote would "point towards a better world." 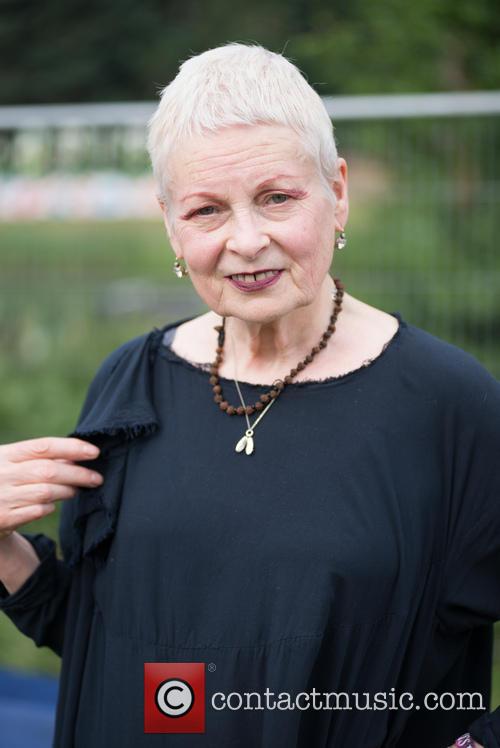 "I am so excited," she said at her London Fashion Week show, "Fingers crossed they will win. Because if they do, it could be the turning point towards a better world.They could lead by example."

The designer's show featured tartan and crowns and each of her catwalk models wore a "Yes"  badge.

"I hate England," she said. "I like Scotland because somehow I think they are better than we are. They are more democratic."

"I'm very unpatriotic about England because it has been completely ruined," she continued. "All politicians are bringing people down into a system that is over. It's the capitalist system. We just hope that Scotland can be a model for future hope and development, where we have a people's democracy, instead of only everything for profit, business and destruction."

More: JK Rowling donates a cool million to "No" campaign

The designer branded those who intend to vote no in the referendum as "frightened and stupid".

Westwood first aired her views on independence at the Scottish Fashion Awards earlier this month, saying that an independent Scotland would be "a model to us all... if it could become a people-friendly society".