Former Stooges Collaborator Steve Mackay Is Fighting For His Life In A California Hospital After Falling Ill With A Life-threatening Infection.

The 65-year-old saxophonist, who also worked with the Violent Femmes, is battling sepsis, a complication that can lead to multiple organ failure.

Breaking the news to fans, Stooges guitarist James Williamson has released a statement, which reads: "Our thoughts and prayers go out to Steve and (his wife) Patti for the best possible outcome.

"Steve was always an important part of our band's live sound, and last year I worked with him again when he played on a couple of songs on my solo album. His expression was always unique."

MACkay appeared on the Stooges' 1970 album Fun House and reteamed with the band for 2007′s Ready to Die and 2013′s The Weirdness. 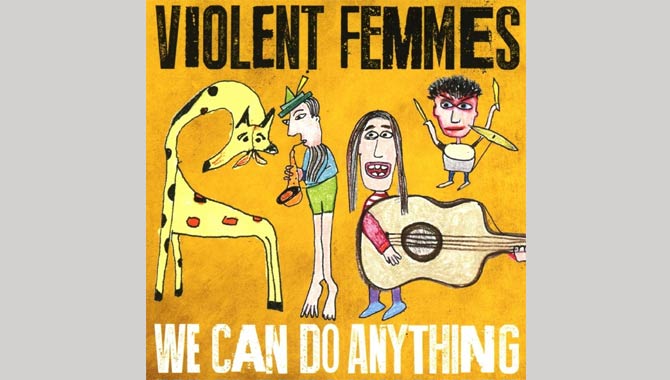