Viola Davis used her platform at Power of Women to back a good cause.

On Friday, October 10, Variety’s Power of Women event honoured one very special woman for her work against poverty. Viola Davis may be an Oscar-nominated performer with her own successful TV show, but she had to fight her way there. The actress made sure to honor those still fighting in her speech. 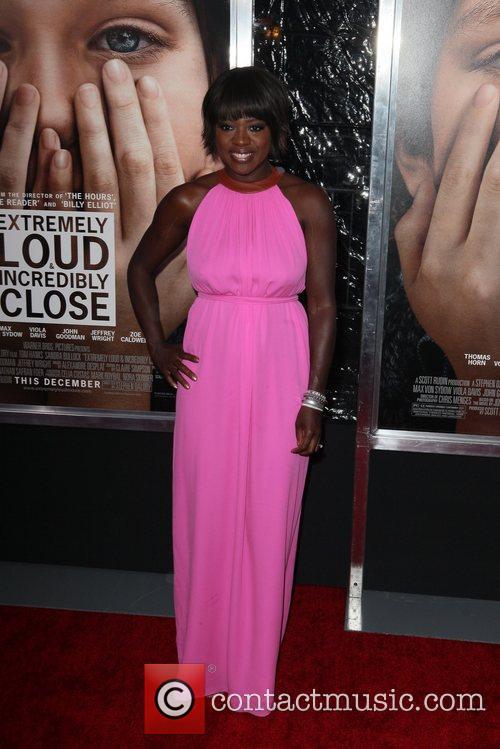 Viola Davis recalled her difficult childhood and lent her voice to the Hunger Is campaign.

"Although my childhood was filled with many happy memories, it was also spent in abject poverty," she explained to the audience, according to Us Weekly. "I was one of the 17 million kids in this country who didn't know where the next meal was coming from, and I did everything to get food. I have stolen for food. I have jumped in huge garbage bins with maggots for food. I have befriended people in the neighborhood, who I knew had mothers who cooked three meals a day for food, and I sacrificed a childhood for food and grew up in immense shame."

More: Viola Davis Speaks About Growing Up In "Abject Poverty" At Power Of Women Luncheon

Today, having achieved success as the star of How to Get Away with Murder, 49-year-old Davis wants to pay it forward. This is why she got involved with the Hunger Is campaign, dedicated to raising awareness and funds to help hungry children and their families in the United States.

More: Could Reese Witherspoon Be Set For A "McConnaissance"? 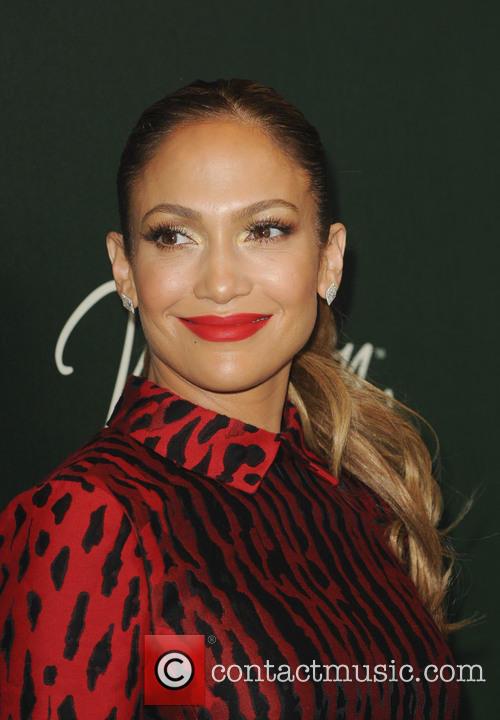 Davis was joined by Jennifer Lopez - another entertainer, who famously started from very humble beginnings.

Speaking alongside women like Jennifer Lopez and Reese Witherspoon, Davis said: “Looking back at her own difficult childhood, Davis said: "It has been the joy of my life to be able to start this campaign and know that that little girl with the ponytail [referring to herself as a child] and all the children like her — 17 million, 21 million families in this country that have to be in food assistance programs — that all of that can be eradicated. They can go about their business of being who they are and not sit in front of an SAT like I did, falling asleep because I was hungry. And not befriending people just because they know their mother makes banana bread after school. And jumping in trash bins. No one's childhood should be spent like that."