The 49 year-old actress recalled growing up in "abject poverty" while being honoured for her humanitarian work targeting childhood hunger. 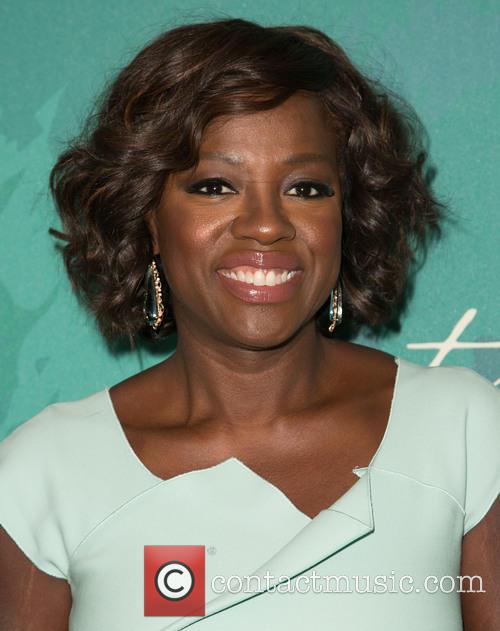 Viola Davis at the Power of Women luncheon

The 49 year-old star recalled her extremely poor upbringing in a very emotional speech on Friday (Oct 10th) at Variety's Power of Women luncheon, where she was honoured for her humanitarian work, along with Reese Witherspoon, Jennifer Lopez and Jane Fonda.

"Now I'm crying," she said, as she accepted her award for working with the Hunger Is campaign. "I didn't expect to come here and cry. I expected to come and drink lots of Champagne."

More: Our Pictures of stars arriving at Variety's 2014 Power of Women luncheon

"I didn't join the Hunger Is campaign to save the world. I didn't," she said. "I set out to save myself. You know, they say that you're never too old to have a happy childhood and although my childhood was filled with many happy memories it was also spent in abject poverty."

"I was one of the 17 million kids in this country who didn't know where the next meal was coming from and I did everything to get food," she added. "I've stolen the food, I've jumped in huge garbage bins with maggots for food, I have befriended people in the neighborhood who I knew had mothers who cooked three meals a day for food and I sacrificed a childhood for food and grew up in immense shame."

More: Could Reese Witherspoon Be Set For A 'McConaissance'?

Davis concluded by telling the crowd of Hollywood attendees that her work to end childhood hunger has been "the joy of my life." she then thanked her close friends and colleagues for their support to "stand up in front of so many people, at the age of 49, and share my testimony and begin the process of healing."