Mike 'The Situation' Sorrentino has begun filming his own reality TV show about his crazy life in the New Jersey suburbs. 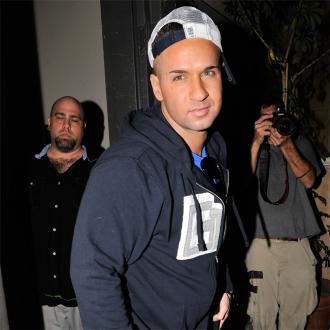 Mike 'The Situation' Sorrentino has landed his own reality show.

The 'Jersey Shore' star has already begun filming scenes for his spin-off series, which will focus on the party animal's family life and his wild antics in the New Jersey suburbs.

TMZ is reporting Mike has rented a house during production which is right next door to the pad where his former co-stars' Nicole 'Snooki' Polizzi and Jenni Farley filmed their own spin-off, 'Snooki & JWoww'.

Fans of 'Jersey Shore' are already familiar with Mike's younger sister Melissa, who memorably enjoyed a flirtation with housemate Vinny Guadagnino, and it is thought his older brothers Frank and Marc could also make an appearance.

Mike - who appeared on British reality show 'Celebrity Big Brother' in 2012 - checked into rehab for an addiction to prescription pain killers last year and has been on a mission to turn his life around and stay sober ever since.

He later confessed: ''I took a lot of things for granted and I was very blessed. I wasn't making the right decisions and before it got too worse or before I started to hurt others, maybe continue to hurt myself, I was able to turn around and fix myself and make a positive change that was needed.''

However, he hasn't given up his party lifestyle, so plenty of womanising and bar fights are to be expected.

Pauly D - real name Pauly Delvecchio - has also starred in his own TV show about his DJ career since 'Jersey Shore' ended, while Vinny has signed up to front his own talk show for MTV. 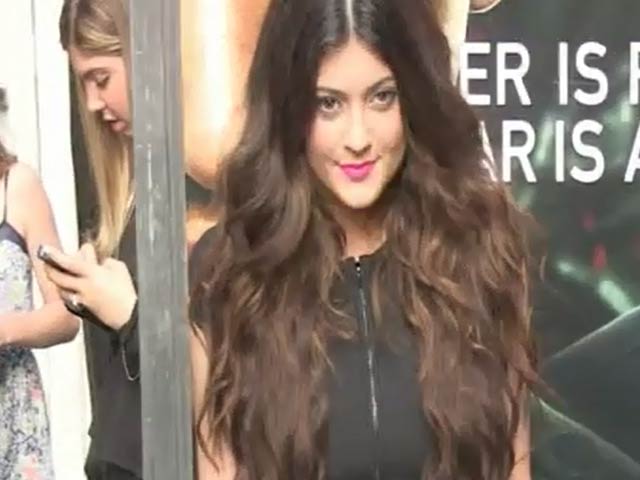