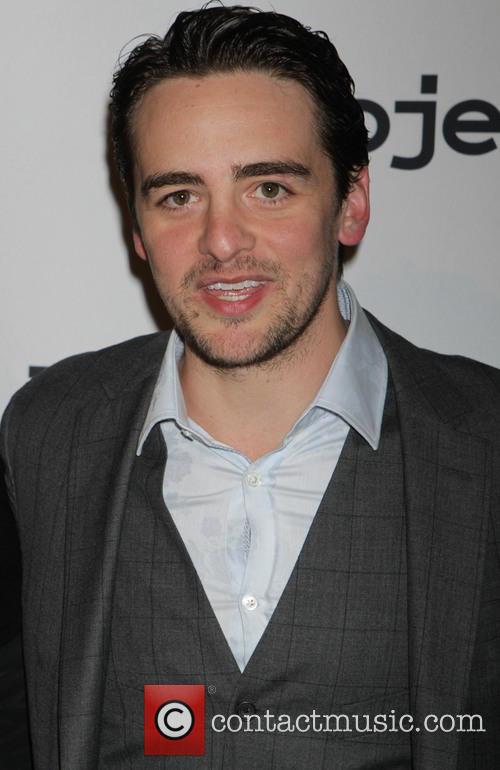 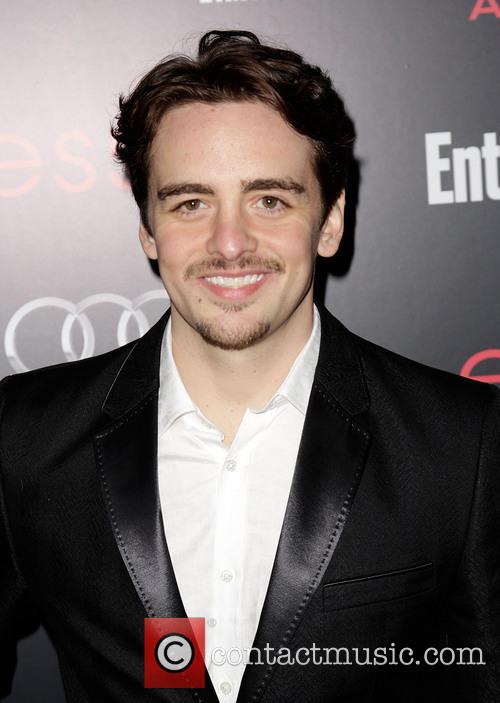 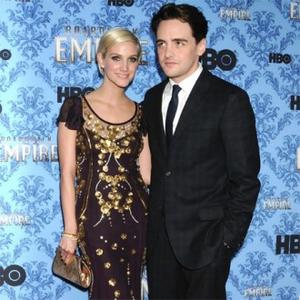 Ashlee Simpson And Vincent Piazza Having A 'Great Time'