Nobody expects True Detective season 2 to capture the mood and atmosphere of the critically acclaimed first season. The magic that Matthew McConaughey and Woody Harrelson created from Nic Pizzolatto's script and Cari Fukunaga's stunning direction was unprecedented for a television crime drama. 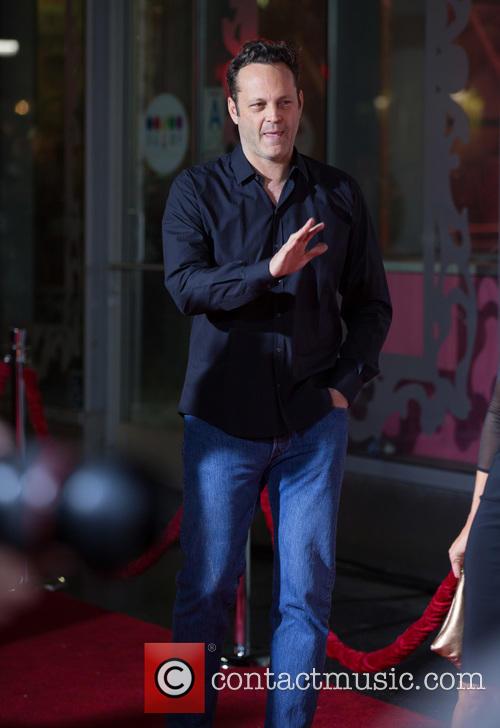 However, season 2 has the potential and opportunity to take the series in another direction and armed with the creative talents of Vince Vaughn, Colin Farrell, Rachel McAdams, Taylor Kitsch and Kelly Reilly, it would be risky to bet against the second outing reaching the heights of its predecessor.

In an interview with Playboy, Vaughn admits he's not pressured by the prospect of matching Harrelson and McConaughey's remarkable performances.

More: Finally, we've got a plot for True Detective season 2

"[Creator] Nic Pizzolatto is such a great writer, and so much of this is driven by his stories.I thought Woody and Matthew did an exceptional job with the first season. This one's very different, though. It's a totally different story, with its own characters. The thing that's consistent is the richness of the characters and the quality of the material."

Vaughn notes that the second season is different in tone to the first.

"That was Louisiana. This is a California-based story, and it was kind of birthed from here. A lot of it is set in Los Angeles," he said, adding, "I really like my character. Nic is so great about investigating characters and their complexities in an authentic and engaging way. I want to watch this show not because I'm in it but as a fan of the material."

Pizzolatto had previously said that season 2 of the show would focus on "hard women, bad men and the secret occult history of the United States transportation system."