Early contender! We have an early contender for worst movie of 2015 and a potential nominee for the Razzies next year. Unfinished Business - the new comedy starring Vince Vaughn and Dave Franco - has a 14% fresh rating on Rotten Tomatoes after a slew of excoriating reviews. 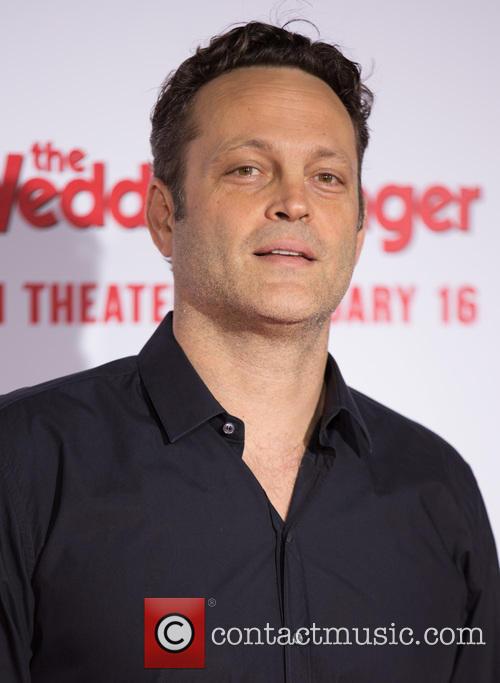 Vince Vaughn heads up the cast in Unfinished Business

It tells the story of a small business owner (Vaughn) and his two associates (Tom Wilkinson, who should know better, and Dave Franco, who probably shouldn't) who travel to Europe to close an important deal. However, the business trip goes off the trails with the boys ending up a massive sex fetish event and a global economic summit. It's funny because they are two different things.

"Unfinished Business certainly lives up to the promise of its title: the film looks as though it needs another six months' work," wrote Robbie Collin of the Telegraph.

"You can see the fear in Vaughn's eyes as another gag limps to its payoff, another scene fails to deliver anything but stony silence where the laugh is supposed to be," wrote Roger Moore of Tribune News Service.

"The fact that it can't spell out the basics of this business deal - outside of some "robble robble projected income graph percentage closing" jargon - is indicative of a general lack of focus and an inconsistency in tone," said Alonso Duralde of The Wrap.

"The supporting cast takes some of the comic weight off the always likeable Vaughn's shoulders. But Wilkinson's character is too sad-sack to be really funny and Franco's verges on the mawkish," said John Hazelton of Screen International.

Unfinished Business has reasonably strong opposition at the box-office this weekend - in the form of Chappie and The Second Best Exotic Marigold Hotel - though will probably top the pile by Monday.