Stars of upcoming comedy 'The Internship' - Owen Wilson and Vince Vaughn - discuss life, careers and their funny new movie in an interview.

Wedding Crashers stars and comedy duo, Vince Vaughn and Owen Wilson, gave an interview from Google's headquarters ahead of the release of new comedy The Internship, in UK cinemas from 5th July.

Asked what their favourite part about filming the new movie, Vaughn compares shooting the film at Google's HQ to visiting a chocolate factory: "It was pretty spectacular to be here."

Famed for its eccentric and fun headquarters, with swimming pools, giant rubber balls, and a dinosaur skeleton, 'Googleplex' is described by Wilson as being like "Club Med": "it's a different work environment in that you don't see a lot being done."

Wilson, 44, who loves Google's relaxed philosophy to work, said of his visit to the campus, "They just let me be!"

Directed by Shawn Levy (Night At The Museum, Date Night), the film follows Billy (Vaughn) and Nick (Wilson): two salesmen who are fired for lying. In a bid to gain fresh employment, the pair enrol on internet-giant Google's internship scheme, competing for a job against hundreds of young techie hopefuls. In the trailer, Wilson's character describes the experience as "some kind of mental hunger games against a bunch of genius kids for just a handful of jobs."

Asked if either had ever been interns themselves, Vaughn, 43, revealed he was fired from being a lifeguard, whilst Wilson said "I was an intern...I was a pool cleaner", adding, "Those were fun days."

The pair are clearly comfortable in each other's presence - cracking jokes and teasing each other - showing how much they love working together. "Owen makes me laugh so much", declares Vaughn, teasing: "It was fun for [him] to get a chance to be around me."

"I'd just light up when this guy came on the set" declares Wilson, demonstrating the comedy actors' unique unity.

Vaughn and Wilson have a great track record for humour: they've appeared together in classic Hollywood comedies, including Wedding Crashers (2005) and Zoolander (2001), becoming part of a group of male actors dubbed "the frat pack."

If their previous work is anything to go by, The Internship will be a hilarious comedy with plenty of embarrassing scenes. 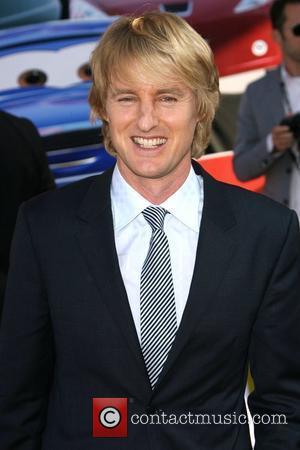 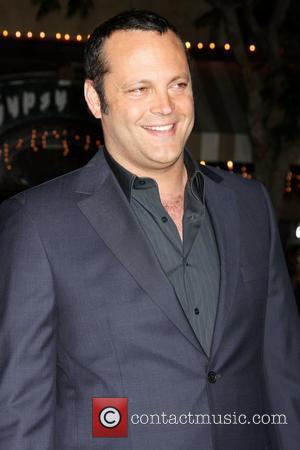