Rocker Vince Neil Has Dropped A Lawsuit Against His Former Social Media Consultant After Regaining Access To His Online Accounts. 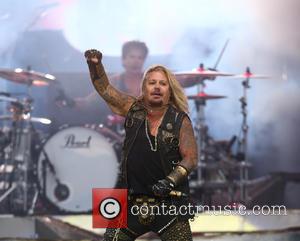 Neil alleged she changed the passwords and email contact details, and had been "using them to trade on Neil's fame and celebrity as a means of promoting Sinsara and her works".

Sinsara vehemently denied the accusations, but the rocker's lawyer reveals the two sides have since settled the dispute and the case was dismissed in a Las Vegas court in June (15).