The WWE Network will at last become reality at the end of next month, WWE CEO Vince Mcmahon announced this week in Las Vegas. The head and founder of the WWE Corporation was joined on stage by former and current wrestlers John Cena, 'Stone Cold' Steve Austin, Shawn Michaels and Triple H when details regarding the network were announced during CES 2014 on Wednesday, 8 Januar. 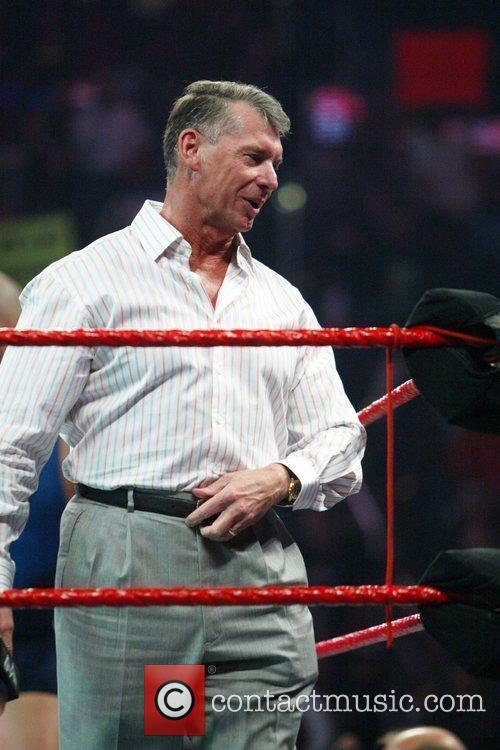 Mr McMahon is bringing WWE closer to everyone

WWE will suplex its way into the 21st century with the launch of an online streaming service that will run 24 hours a day, 7 days a week. The service will be available through WWE.com and through the WWE App, which is available through most smart devices and games consoles.

The service will be available for $9.99 a month and will also be used to air special, pay-per-view events too, such as Wrestlemania and the Royal Rumble, in addition to these events still airing on pay-per-view networks on regular television. Both Raw and Smackdown will be available to watch on cable as well as online.

The online service will be launched on 24 February in the US and will become available abroad towards the end of the year or at the start of 2015.

"WWE Network will provide transformative growth for our company and unprecedented value for our fans," McMahon said during the CES announcement. McMahon went on to say that the service will air original content, including pregame and postgame shows to run in tandem with the WWE's television coverage, in particular flagship show Raw, and will feature reality shows, documentaries and airings of classic fights, with most old school grapples also being made available through the streaming site's on demand service.

The WWE now joins the ranks of the NFL, NHL, NBA and MLB in providing a subscription-based streaming service and will also extend the reach of th WWE to places where the franchise may no longer reach, or may have never reached, as the wrestling corporation looks to grow economically whilst including its fan base with this growth.

Is Vince McMahon Bringing Back The XFL?