The actor had an important goal after Paul Walker's death. 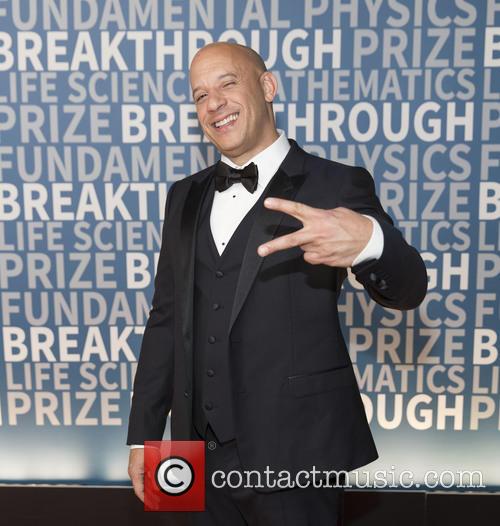 2015's 'Furious 7' was the final movie that Paul Walker appeared in after his death in 2013. Given that the movie was only half completed at the time, it was an emotional continuation with Paul's brothers Cody and Caleb being drawn in to stand in as his character Brian O'Conner. It's with this in mind that you can understand how best pal Vin Diesel needed a change of scenery.

Indeed, the movie follows Vin's character - a government agent with immense athletic prowess - as he apparently returns from the dead to take down a new villain named Xiang, who is planning to take over the world with a deadly weapon fittingly named Pandora's Box. Xander is joined by a number of likeminded associates including Adele Wolff who is portrayed by 'Orange Is The New Black' star Ruby Rose.

Vin is also set to appear in 'Fast & Furious 8' later this year as well as 'Guardians of the Galaxy Vol. 2'. He is currently filming 2018's 'Avengers: Infinity War' and has also been announced to star in 'The Chronicles Of Riddick' sequel 'Furia', and another two 'Fast and Furious' films.