But joining Diesel this time around are a multicultural cast of actors, carefully chosen from all around the world, to give the film a truly international feel. 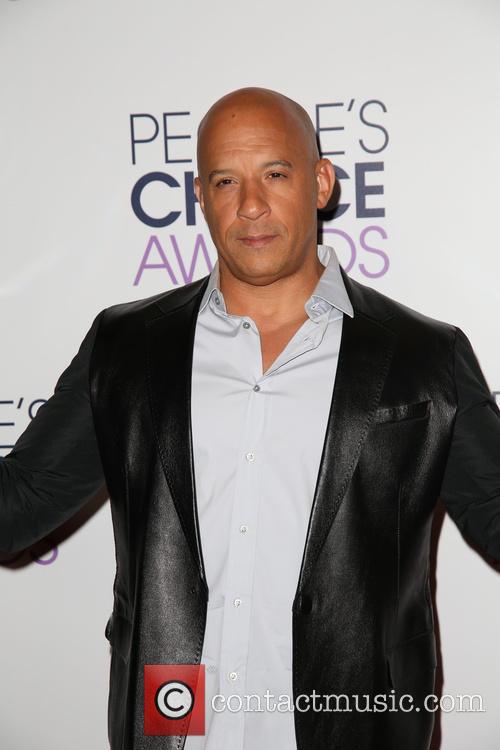 “To the point where I wanted to go, not just to all the multicultural actors who lived in California, but I wanted to go into entirely separate film markets. Entirely different regions and celebrate their heroes and their actors.”

More: Ruby Rose Wanted To Be Vin Diesel When She Was Growing Up

“We really travelled around the whole world that was really very exciting and I knew we were on to something,” Diesel added.

“I knew we were on to something special when we looked to the world to cast this movie and didn't just stay to the confines of Tinseltown.”