Vin Diesel Quite Literally Put His House on Riddick's Success

Then, all we can say is thank Riddick it did well. 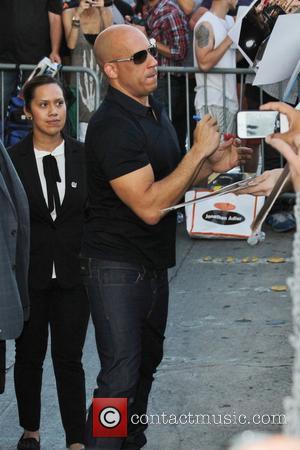 With the fourth instalment of the Riddick franchise comes a startling truth: if the series hadn’t worked out – it did, of course, propel its star to Hollywood stardom back in 2000 – then Vin Diesel would have been out of house and home.

"If it didn't work out, I would have lost my house," Diesel revealed in an interview with MSNBC's theGrio "Everything I had in my life was leveraged to make this movie,” he added.

Pitch Black wasn’t exactly a critical success, but it was enough to put Diesel into the limelight. Subsequent films haven’t enamoured reviewers either, but the latest film – simply titled Riddick – has enjoyed some critical success. If it wasn’t for Diesel having a baby, though, we would have had the film a lot sooner. 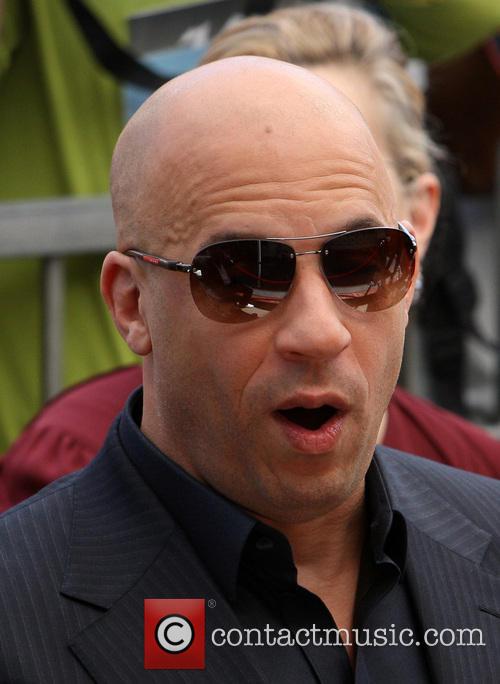 We could have been looking at a Hollywood without Vin Diesel, imagine that.