The gravely voiced actor will probably be playing Groot in 'Guardians of the Galaxy' after all, and he isn't ending his collaboration with Marvel there

For a while now Vin Diesel has been dropping subtle hints that he's working on something that will have all the nerds in the west clipping their heels together in a joyous embrace of his future projects. Whilst promoting his new film, Riddick, the smooth headed star addressed the rumors persisting him about his future plans and revealed that he has a busy schedule lined up for the next four or five years. 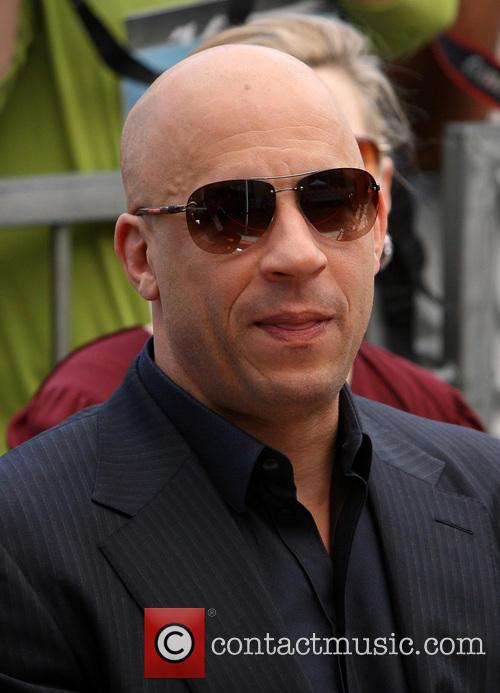 With a voice like his, there's no end as to which character Vin could portray

The rumors surrounding Vin of late mostly refer to his potential role in the upcoming Guardians of the Galaxy, with many speculating that he will play the alien creature Groot; a mostly speechless character that from time to time bellows "I AM GROOT!" whenever it is necessary. In a recent sit down with Entertainment Weekly this was one of the most eagerly awaited questions to be asked, and despite being coy in his answer the actor pretty much confirmed that this is who he'll be playing in the adaption.

“Come on, man!” Vin laughed when asked whether his work with Marvel might be something to do with Groot. Not wanting to elaborate further, we and many other press outlets have gone for the assumption that because he didn't say no, he must be saying yes. But his semi-confirmation wasn't the only good news in store, as the Fast & Furious star also had some teasing words to discuss about a potential project for Marvel's third phase in infiltrating the movie market. 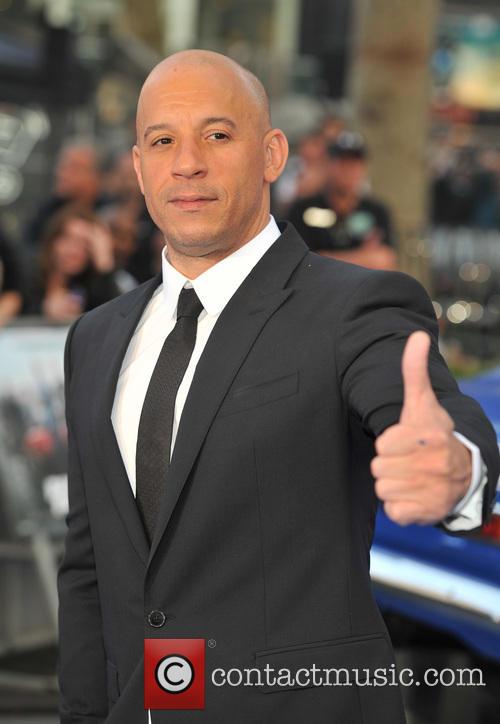 Vin is giving Marvel the thumbs up for their future projects

As most of you may know, phase one began with the original few Marvel movies of late, culminating with The Avengers. Phase two will take us up to The Avengers 2 and phase three will begin with Ant Man and the recently announced Doctor Strange, opening cinema audiences to the more eclectic side of the Marvel Universe. This really leaves the door open for any number of Marvel-based movie project, from The Runaways or Inhumans, or maybe he'll just show up in the fourth Iron Man film.

“Marvel is creating a fresh IP that they would like to partner with for a 2017 release,” he explained.“I guess the internet went a little crazy in a great way. And Marvel Studios came back and said: ‘In spite of the fact that we’re so excited about generating a fresh IP, we have a character that could satisfy all the Marvel fans and all of your fans that want to see us collaborate on something immediately.’ And they sent over something interesting.”

We'll all have to sit tight and wait for this "fresh IP," because Vin doesn't look like letting it slip any time soon.

The actor is staying coy