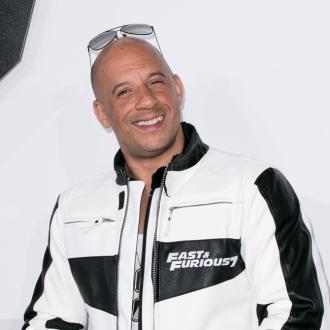 The 48-year-old Hollywood star is preparing to reprise the role of Xander Cage in the action film franchise and is thrilled to announce the appointment of Caruso, who is best known for directing 'Disturbia' and 'Eagle Eye'.