Vin Diesel’s reputation has taken something of a hit after the Fast and Furious star gave a seriously creepy video interview with YouTube journalist Carol Moreira, in which he repeatedly remarked on her physical appearance and flirted with her. 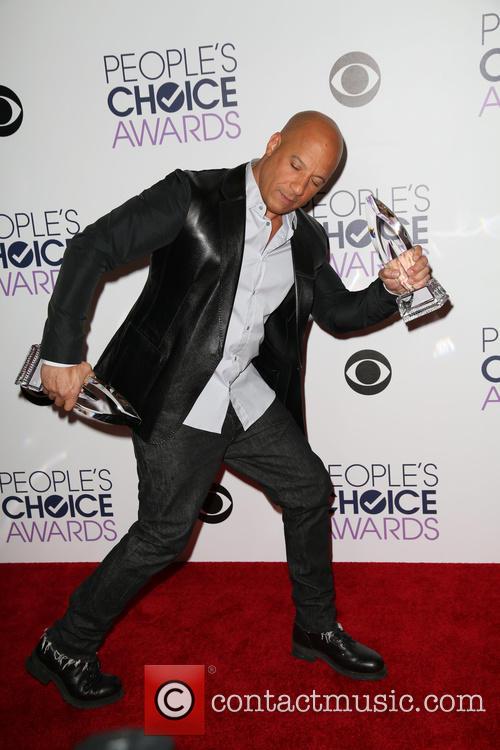 “God, you’re so beautiful, she’s so beautiful, am I right or wrong? How am I supposed to do this interview, look at this woman, talk to me baby,” he said as she asked her about how he was mentored by Tom Hanks.

As Moreira, visibly flummoxed, tried to get him back on track, he ignored her again as she asked him to tell her his story and added: “Tell me your story, let’s get out of here, let’s go have lunch.”

More: Paul Walker’s brothers talk about the possibility of the late actor’s character appearing in more ‘Fast and Furious’ films

Moreira’s comments about what happened came at the start of the interview in a short pre-amble, and have been translated from Portuguese. “He began to hit on me in the middle of the interview, say that I was pretty, and he interrupted the interview three times to talk about it,” she said.

“I was laughing, completely uncomfortable. I was not sure what to do… I just laughed because it was a very delicate situation. I did not like it. At the time I did not know how to react, but you will see that I was uncomfortable, it was not nice that he interrupted my work.”

Eventually, she managed to get him to settle down, asking him about the future of the Fast and Furious franchise, but by the end he had blurted out: “I love you. I love her, man she’s so f***ing sexy. I can’t do this interview, look at her.”

Diesel’s representatives have not commented on the interview subsequently.