Can you guess who our favourite 'Guardians Of The Galaxy' character is?

With 'Guardians of the Galaxy Vol. 2' well on the way, we order the Guardians of the original movie from best to nearly best before their newest members join the ranks. Of course, Groot has been replaced by Baby Groot, and Yondu Udonta and Nebula are apparently about to join this force for good - though they haven't given us much reason to like them yet. Also, Mantis is another forthcoming addition, who we expect will steal our hearts very soon.

'Guardians of the Galaxy' has some of Marvel's best characters

1. Groot - He's a tree of little words, but he also sacrificed himself to save his friends, most of which he had only known a short time. Also, he becomes Baby Groot after that sacrifice - and he is the character that we're all excited to meet in the forthcoming 'Guardians of the Galaxy Vol. 2'. Voiced by Vin Diesel, he is the most innocent and the most loving of all the Guardians. 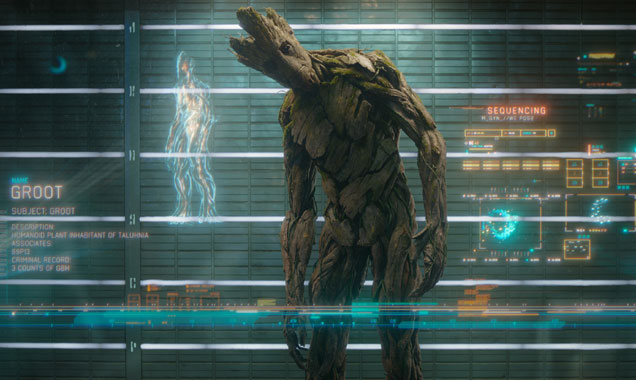 Vin Diesel voices Groot in 'Guardians of the Galaxy'

2. Drax the Destroyer - Some of the funniest lines in the whole movie are by Dave Bautista's character. His main quirk is that he cannot understand metaphor or sarcasm. He takes everything literally, and though he turns out to be quite the kind being in the end, he has a tendency to be a little too honest. 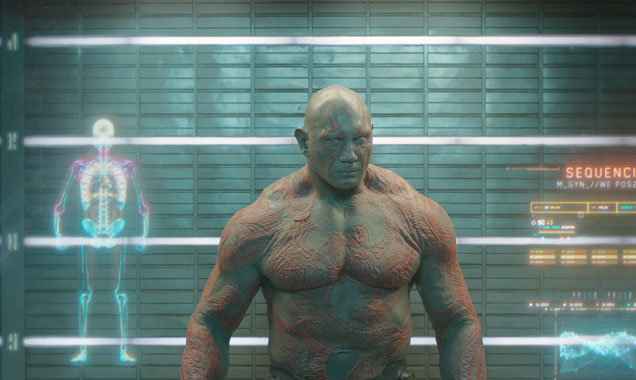 Dave Bautista plays Drax in 'Guardians of the Galaxy'

3. Rocket - A genetically modified raccoon with an affinity for firearms and explosives. Foul-mouthed, Groot's best friend and voiced by Bradley Cooper, he's adorable and indomitable in equal measure. The Guardians just would not survive with Rocket by their side, even if they do enrage him with their disrespect of him from time to time. 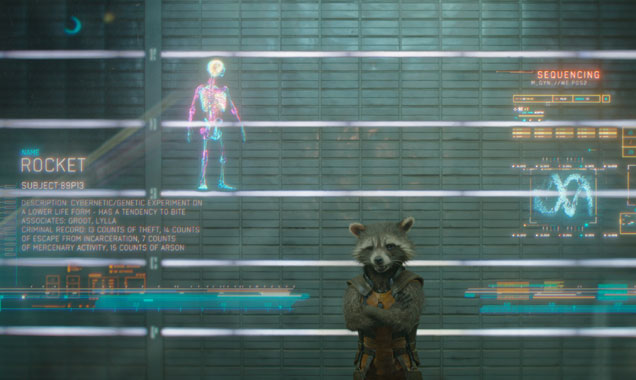 4. Peter Quill - He might have the embarrassing penchant for calling himself Star-Lord, but he's the Earthling we all would want to be if we lived in space. Not only has Peter, played by Chris Pratt, got excellent taste in music, he's strangely charming and he's the one who encourages his new friends to seek a higher purpose. 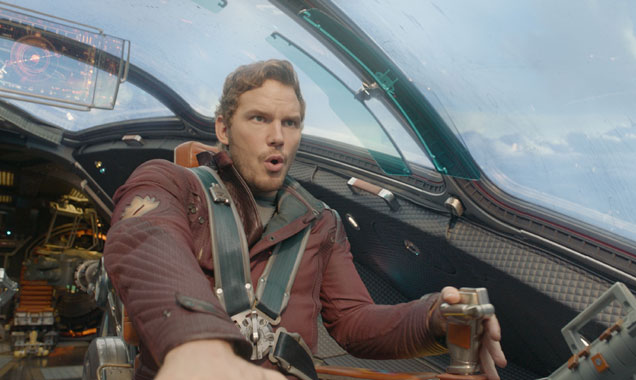 More: Watch the trailer for 'Guardians of the Galaxy Vol. 2'

5. Gamora - Like Drax, she tends to take things literally, and she's not quite as humorous to be around. She is, however, a total badass. Played by Zoe Saldana, Gamora represents the rebellious outsider in every woman. Plus, the blossoming (though reluctant, on her part) romance between her and Peter is adorable. 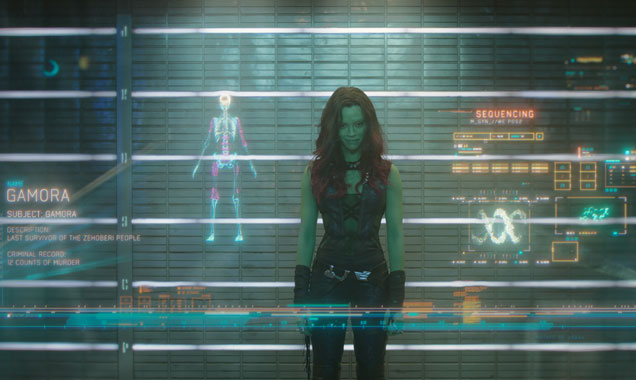 Zoe Saldana plays Gamora in 'Guardians of the Galaxy'

Watch the trailer for Guardians Of The Galaxy 2: