'Riddick' Shines At The Top Of A Weak Box Office Weekend With $18.7 Mil Debut

Vin Dielsel's latest turn as the formidable Richard B. Riddick has shot to the top of the US box office in it's opening weekend

The third instalment of the 'Riddick' series, this time called Riddick, has shot to the top of the US Box Office on it's opening weekend with estimated takings of $18.7 million. In what has been a relatively disappointing weekend in terms of box office earnings, Vin Diesel's latest turn as the formidable ex-con Richard B. Riddick out-muscled it's nearest performer by around $10 mil. and managed to bring in less than $10 mil. from overseas markets such as the UK and Hong Kong. 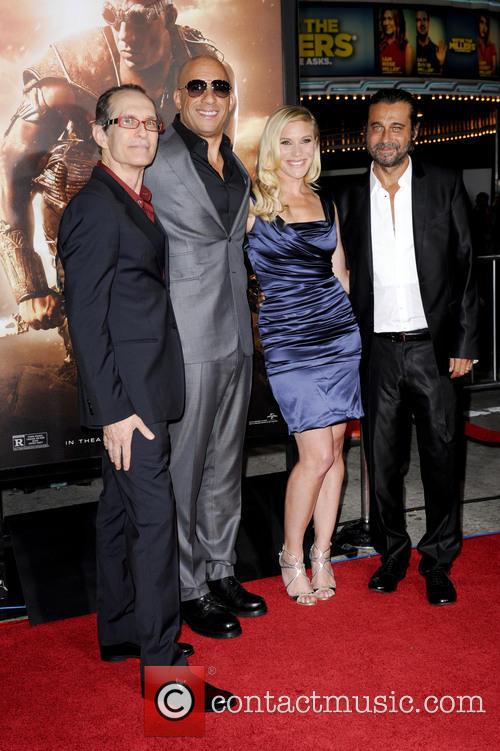 See what our in-house reviewer made of Riddick

Faring as the second most successful outing from the Riddick franchise, ahead of 2000's Pitch Black ($11.6 mil.), but behind 2004's The Chronicles of Riddick ($24.3 mi), the film performed admirably yet it hardly had cinema turnstiles working overtime. The takings reflect poorly on the box office as a whole and indicates the end of the summer and the box office free-for-all that comes with it, as kids go back to school and adults head back to work full-time. Still, the takings and box office position will be encouraging for the film's star, Diesel, who funded the passion project with writer/director David Twohy after Universal had initially passed on producing a third Riddick film. The pair acquired the rights to characters after being turned down by Universal and independently secured their own financing for the final instalment of the series; a gamble that looks to be paying off.

Check out the trailer for Riddick

Slumping into second on it's fourth weekend in the box office, Lee Daniel's The Butler brought in only a meagre $8.9 million over the weekend, which brings it's overall domestic total to a cool $91.9 million. Meanwhile, at number three was the Spanish-language comedy Instructions Not Included, which pulled in $8.1 mil. in it's second weekend, taking it's overall takings to $20.1 mil. in the US and Canada alone; an impressive figure for a non-English language film. Meanwhile last week's number one, One Direction: This Is Us, fell all the way to sixth as the 1D boys struggled to keep their momentum going after a strong first week in the box office.

Making up the rest of the top five was the comedy We Are the Millers at number four, whilst Pixar's Planes nestled in between 1D and Jennifer Aniston doing a stripper routine at fifth. We're The Millers took in $7.9 mil. over the weekend, taking it's overall domestic earnings to $131,744,000, whilst Planes took in an estimated $4.3 mil., which brings it's overall domestic earnings to $82,579,000. 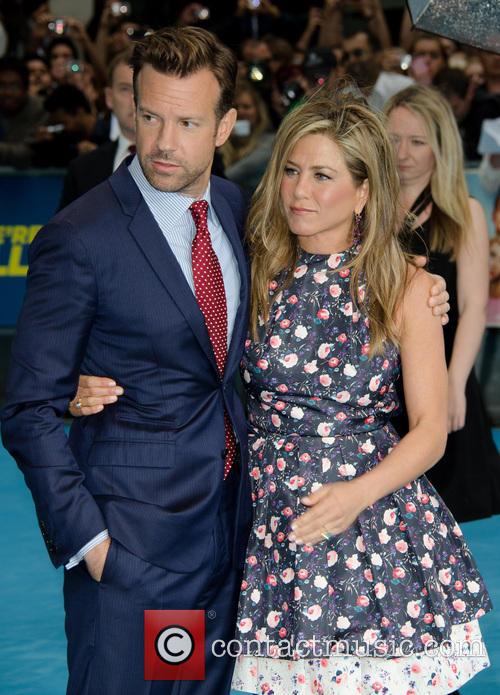 “Typically, the weekend after Labor Day is one of the slowest weekends of the year,” Hollywood.com's box-office analyst Paul Dergarabedian explained. “By Universal releasing a brand-new sci-fi movie with one of the biggest stars in the world, they took advantage of that and came out on top with the No. 1 movie. It gave the weekend a nice boost.”

The full top ten is available at Hollywood.com. 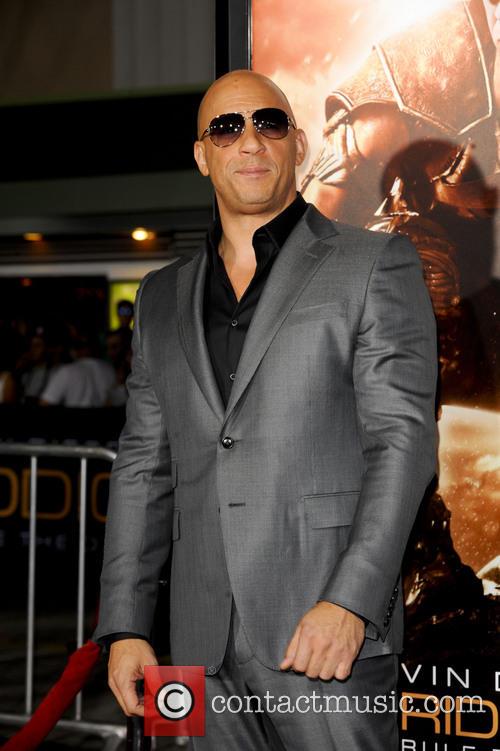