The Fast & Furious Train (Or Muscle Car, As It Were) Keeps Chugging Along With Eighth Movie

If you thought the Fast & Furious franchise was on its way out, you clearly are not familiar with the dynamics of Hollywood franchises. As the F&F, Spider-Man, Star Wars and numerous other series have proved, you don't just enjoy success, you ride its coattails until they're so warn and ragged that the money stream starts to thin out. 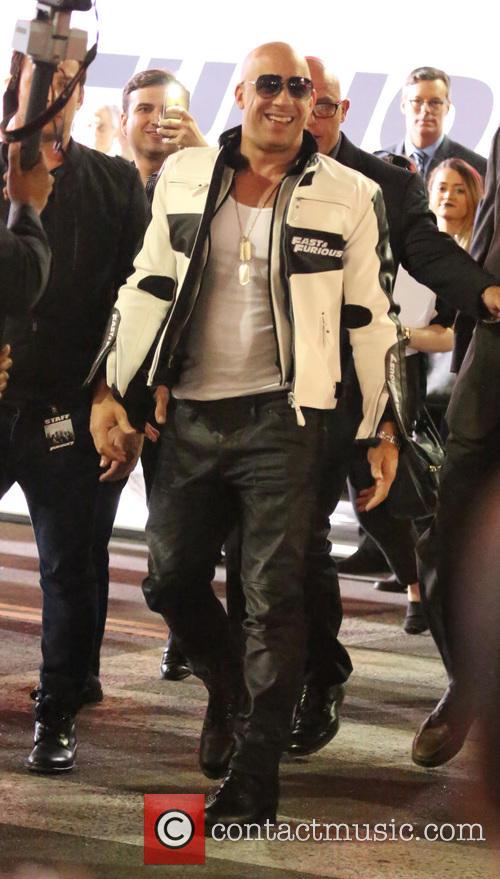 Another round with Vin & co.? Don't mind if we do.

Yes, there will be a Fast & Furious 8 (or some variation upon that name). Vin Diesel announced on Thursday that there will be an eight installment of the muscle car franchise released on April 14, 2017.

"We're going to make the best movie you've ever seen," the actor said at Universal's CinemaCon presentation in Las Vegas on Thursday, according to the New York Daily News.

Getting back o the earlier point about success and its money-lined coattails, Furious 7 debuted earlier this month. Since then, it has reached and passed the $1 billion worldwide gross benchmark. But it's been an emotional journey for the cast and production team.

More: How Will Fast & Furious 7 Look Without Paul Walker?

"The last time I was on this stage I was with my brother Pablo," Diesel said. "It's hard for me to even watch that clip and then come out here without being emotional. But most importantly, I mean it from the bottom of my heart, that you guys, you help us make this special."

So hold on to your underwear, people, the ride isn't over yet.