"We made it", announced the cast and crew of Fast & Furious 7 after the film wrapped on 11th July. The statement, published on the film's Facebook page, thanked fans for their ongoing support and paid tribute to their late co-star Paul Walker.

The cast and crew of Fast & Furious 7 have announced the film is finally wrapped and it's certainly been a labour of love and loss. The announcement was made via the Fast & Furious Facebook page and thanked fans for their continued support. It also paid tribute to the late actor Paul Walker who died midway through filming in November 2013.

Paul Walker died in November 2013 and the cast and crew have paid tribute to the late actor.

The statement began by thanking fans for their support. It reads "We felt the love and strength from our fans throughout this journey, and it's because of you that we got here." The cast and crew claimed it was only by listening to what fans wanted that they found the strength to go on and decided to make the rest of the film even without Walker's presence. They wrote "Our family is big and strong but it won't ever quite be whole again without Paul."

The role of Vin Diesel as a leader was also mentioned throughout the statement. The cast and crew felt it was Diesel who had ensured the project continued after Walker's death. The statement read: "From the start, Vin has been our leader who feels what's right for FAST in his gut and in his heart. When we had to stop production last year, Vin gathered us back together and moved us forward when we needed it most. He led us to this day."

Diesel also acknowledged the film's wrap and added a short statement on his own Facebook page. He described filming as a "life changing experience" and added that, thanks to the support of fans, Walker would be proud. This sentiment was also echoed in the cast and crew's statement in which they wrote: "All of us - those who've been here from the start and those whose first FAST film is 7 - wanted to create a special film for him and for you. We believe we have."

The movie had to be delayed due to the tragic death of Walker last November. The 40-year-old actor died last year when the car in which he had been travelling crashed into a lamppost at a speed of 100 mph. Both Walker and the driver, Roger Rodas, died at the scene of the accident. Fast & Furious 7 was in the middle of filming at the time of Walker's death and further filming was postponed until April 2014.

It's still not certain how the film will deal with Walker's death and it is rumoured his character will be retired instead of killed. It's generally believed the footage Walker filmed before his death will be used and additional footage comprised of using his voice, CGI and stand-ins will be created. The stand-ins include Walker's brothers, Caleb and Cody, who were also mentioned in the message. The message read "Caleb and Cody joined us to honour their brother and help complete his work."

Read More: How Will Fast & Furious 7 Look Without Paul Walker? 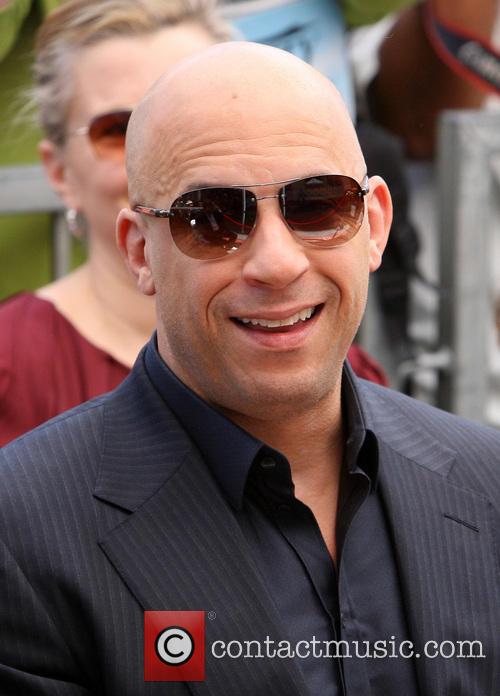