More Gloom For Gatsby As 'Fast And Furious 6' Accelerates To Box Office No.1

Rub your eyes in disbelief, Luhrmann's getting trounced

If at the beginning of the year you’d predicted that the Vin Diesel-starring Fast And Furious 6 would be getting more commercial and certainly critical acclaim than Baz Luhrmann’s hugely anticipated F. Scott Fitzgerald adaptation The Great Gatsby, you’d have been deftly scooped up, carried urgently to the nearest psychiatric ward and been placed in a straitjacket with so many belts on it that you’d go around being known as ‘Auld Belty’ for the rest of your days. 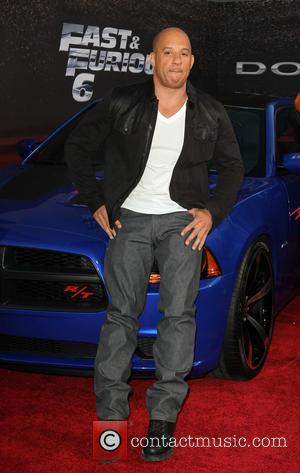 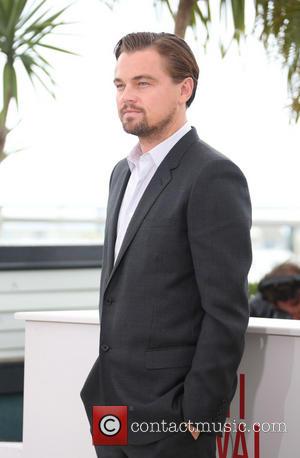 It's been Vin Diesel vs. Leonardo Di Caprio at the UK Box Office

However, Gatsby has already been panned by many critics, while the sixth instalment of the brainless Fast And Furious series seems to have found favour. Now it looks like the film’s set to trounce Luhrmann’s movie at the box office too. The Independent reports that Fast And Furious 6 took more than £8.7 million at the UK box office on its debut weekend, which is more than double the £4.1 million taken by The Great Gatsby on its opening weekend. Sobering indeed.

The position is a little more surprising in Britain where Fast And Furious 6 hasn’t been met with quite the same kind words it had in America. The British press are far less willing to forgive a mindless plot in lieu of some fancy action scenes, and The Independent’s own reviewer read: “More musclebound meatheads in their mean machines: here's a franchise that shows every sign of living forever, or at least of remaining undead.” But then with Gatsby getting a panning too, it suddenly made the weekend more of a level playing field, which Fast And Furious 6 evidently took full advantage of. Blimey.

Watch the Fast And Furious 6 trailer