Fast and Furious 6 is the king of the box office, for now

The Fast And Furious 6 surprised everybody by getting some good reviews. Perhaps what wasn’t so surprising, though, is that it zoomed to the top of the box office charts. A $122 million Memorial Day debut is looking likely, which will be the studio’s biggest opening of all time.

Universal's previous best opening was Jurassic Park entry The Lost World, which debuted to $90.2 million over Memorial Day weekend in 1997."This isn't just a car racing movie anymore. It's an action pic with broad appeal," said Universal president of domestic distribution Nikki Rocco. "And it played to a tremendously diverse audience." It wasn’t so pleasing for the Hangover III, though, which underperformed both critically and financially. "Tracking had us a lot closer. It was a little surprising that we didn't reach the $80 million mark, but I can't look at a $63 million or $64 million opening and say it wasn't solid," he said. "Obviously, the first choice was Fast 6, but hopefully people will get a dose of that film and then come back to us."

It’s goodbye from the Hangover team, who will have hoped for a more glorious goodbye. They managed to improve on the second film, which was slated by the critics. But the third and final incarnation was still unpopular with those holding press passes. 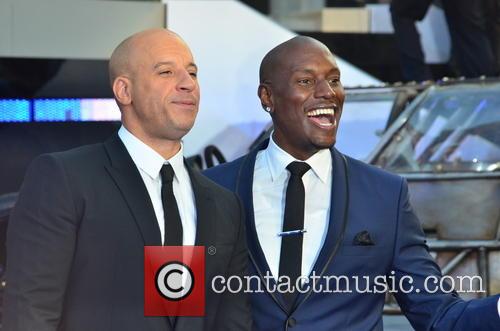