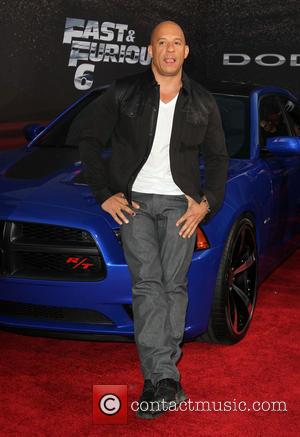 Hangover III took around $53 million for the four-day weekend and around $64 million for the five day stretch (the movie opened on Thursday). It was a dismal showing compared to the $135 million that The Hangover Part III took in 2011 and confirmation that the franchise has truly reached the end of the road. 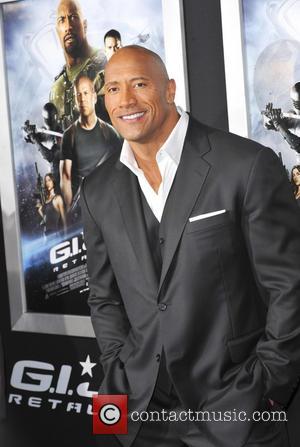 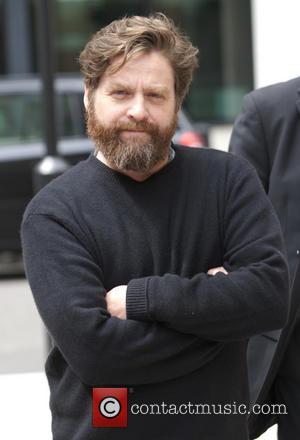 Dwayne Johnson [L] Is Establishing Himself As One Of The Most Bankable Action Stars Around, While Zach Galifianakis [R] Will Have Been Disappointed With The Hangover III's Poor Showing At The Box Office