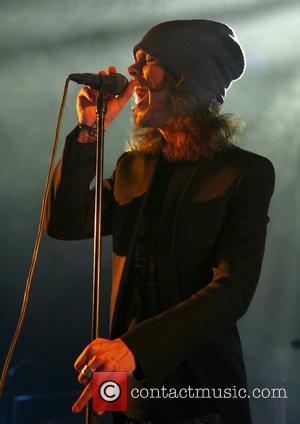 Picture: Ville Valo of HIM performing live at the Palladium Cologne, Germany - 24.02.2008

HIM frontman VILLE VALO believes he has the qualities to be an excellent parent, but commitments to his band are preventing him from being a father. The Finnish rocker says the prospect of leaving his children at home while he goes on tour is delaying the baby-making process. He says, "I love kids. A lot of my friends have been having them. I think we have reached that age. "If I was a father I would like to be around for the kid and that isn't possible in the band at the moment as we're traveling so much. "I'd be a hell of a dad. I've got a good sense of humour, good music taste and I collect toys and cartoons. 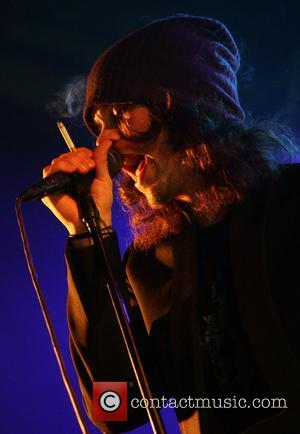