Famy - A Ho A Hand Video

London-based indie 4-piece Famy present a video for their new single 'A Ho A Hand' having just been signed to Transgressive Records and are due to release their as yet untitled debut album in 2014.

Directed by Richard Round-Turner, the video is a simple one featuring an image of the band members' silhouettes fade in against a curtained backdrop before their full features can be seen, and fades back out at the end. It at least allows one to concentrate on the track itself which is classically indie style with a country vibe given off by the twanging acoustic guitar. Generally, there's an upbeat use of instrumentation which, coupled with the slow, soaring vocals, sort of fills you up with its density.

The band, who grew up together in the South of France and now live in London, have been around on the live circuits for a while having supported Local Natives on their European tour in 2012 and played at Blissfields Festival in Manchester in July 2013 alongside Bastille and Mystery Jets. Some band members even teamed up with Manchester pop band WU LYF for a whimsical 'disco pop' project  called Los Porcos and subsequently released single 'Dogg Dogg' in 2011. 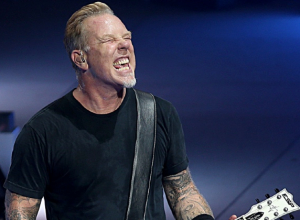 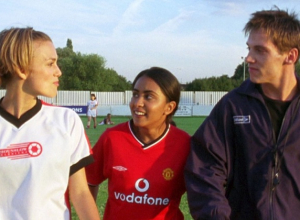 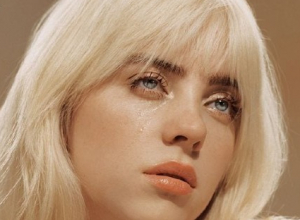 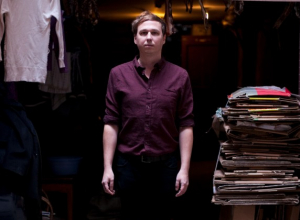