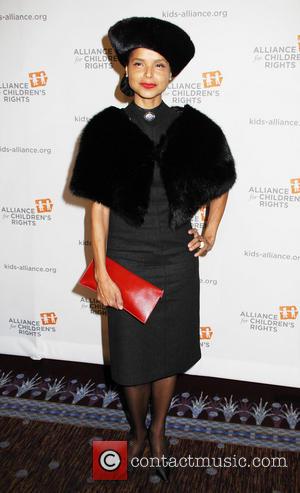 Actress Victoria Rowell has called time on her marriage by filing for divorce from her artist husband.

The Young and the Restless star tied the knot with collage artist Radcliffe Bailey in 2009, but has decided to end the four-year union, according to Tmz.com.

The proceedings for the divorce are expected to be straightforward as the couple signed a pre-nuptial agreement and has no children.

The reason behind the separation has not been revealed.