Victoria Beckham was moved to tears by the speech made by campaigner Katie Piper at last night’s Global Gift Gala event in London.

Beckham shed tears at Piper’s acceptance speech as she was awarded the Global Gift Humanitarian Award at the Four Seasons Hotel in the English capital on Monday night (November 30th). She was thanked by Piper for helping her recover from her hospital stay many years ago. "I won a bravery award and Victoria gave me a dress," she said. "I went from an NHS gown to one of Victoria's gowns." 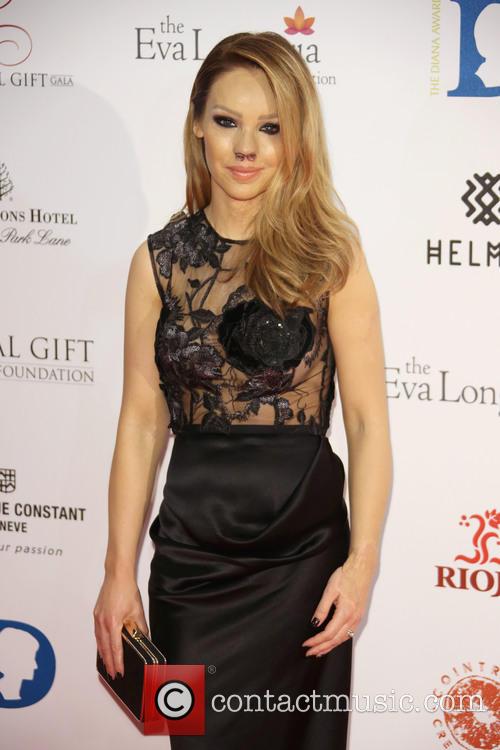 A former model, Piper suffered a horrendous, life-changing attack in 2008 at the hands of a man hired by an ex-boyfriend to throw sulphuric acid in her face. She waived her right to anonymity in order to bring attention to the plight of victims of such domestic abuse and assaults, and has since broken into a media career as a presenter.

The Global Gift Foundation was set up to raise money to protect families, women and children in need, and the annual gala takes place in seven glamorous cities across the world. Beckham was in attendance to support Eva Longoria, who is the foundation’s honorary chairperson.

Piper picked up her award, and said: “For those of you who don't know my story, seven years ago I was just a young, 20-something confident girl living in London.”

“I was single and started dating a guy and went on a handful of dates and decided that guy wasn't the right person for me. When I decided I didn't want to take things further with him, he forced me, he raped me and he decided that nobody would ever want me ever again by arranging for somebody to throw sulphuric acid into my face.”

“For me, I've been on such a long journey and I've discovered that a negative mind will never ever give you a positive life.” 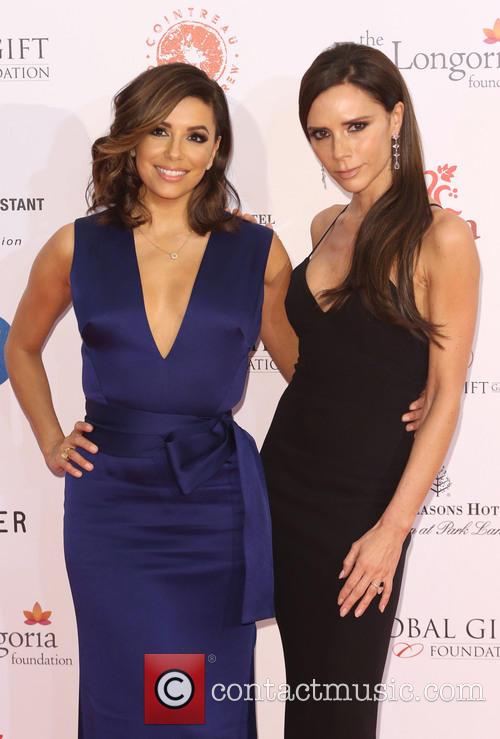 The audience responded with a standing ovation, as Katie described her ongoing recovery process in more jokey tones. “My treatment is ongoing and I had surgery on Monday,” she said. “I had some skin grafted from my right bum cheek, so I have a major Kim Kardashian bum cheek on one side with loads of bandaging under my dress, and flat a*** on the other side.”

She finished by praising her husband, Richard Sutton, with whom she has a child, Belle Elizabeth, born in 2014. “You've made me realise it’s okay to be me and be comfortable in the skin that I'm in,” the 32 year old Channel 4 presenter said.