Victoria Beckham and husband David are said to have become "posher" since their move to Los Angeles. 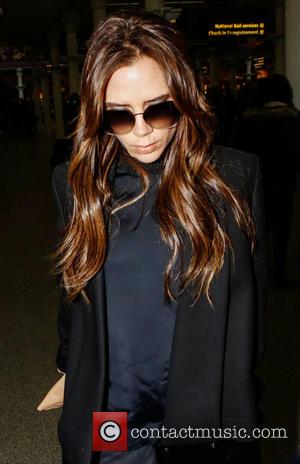 A study by students at the University of Manchester has found that David and Victoria Beckham and changed the way they speak to sound less working class. Using YouTube clips from before and after the couple's move to America in 2007, one team of students found that David in particular was less likely to drop his 'H's' and use cockney sounding vowels. Another team discovered that Posh was more likely to pronounce the 'L' at the end of words such as 'all.'

According to the students, Victoria would have made 'all' sound like 'aw' in her Spice Girls days. Linguistics lecturer Dr Laurel MacKenzie supervised the study, "Linguists have determined that when languages change, it is primarily children and teenagers who drive those changes. Pronunciation isn't static, but changes gradually over hundreds of years. This is why Chaucer sounded so different 600 years ago - and it's children who facilitate this process," he said. 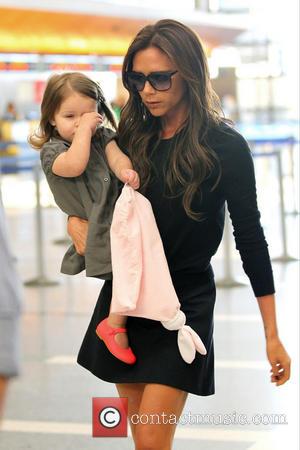 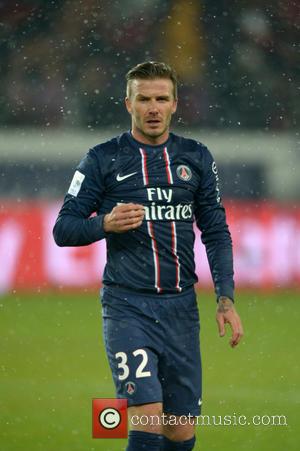 From the YouTube videos, students Charles Boorman and Alix Roberts found that Beckham - now playing in Paris - dropped his 'Hs' 80 per cent of the time before his move to the US. After the relocation, the figure fell to just 20 per cent. Naomi Proszynska and James Pickett found that Victoria pronounced her 'L's' only 25 per cent of the time in 1997, a figure which nearly doubled by 2012. "Our analysis shows that Posh's speech is definitely getting posher because of changes to her L vocalisation," said Proszynska, "In 1997, her speech resembled what we associate with the classic 'Essex girl'. But by 2012, her speech no longer so strongly represented her Essex roots. We think this may be connected with the fact that she's forged a different career as a widely respected fashion designer." On David, Boorman noted, "It's clear that Becks, once a broader Cockney, nowadays speaks with more of a standard English accent."

Victoria Beckham speaking on Parkinson BEFORE Her Move To Los Angeles.

Victoria Beckham speaking AFTER Her Move To Los Angeles.