Singer-turned-designer Victoria Beckham took the fashion world by storm when she launched her newest career almost ten years ago but one thing about her label has remained steady: her high-end prices. Finally, the star decided to put an end to that with a low-price range exclusively for American store, Target. 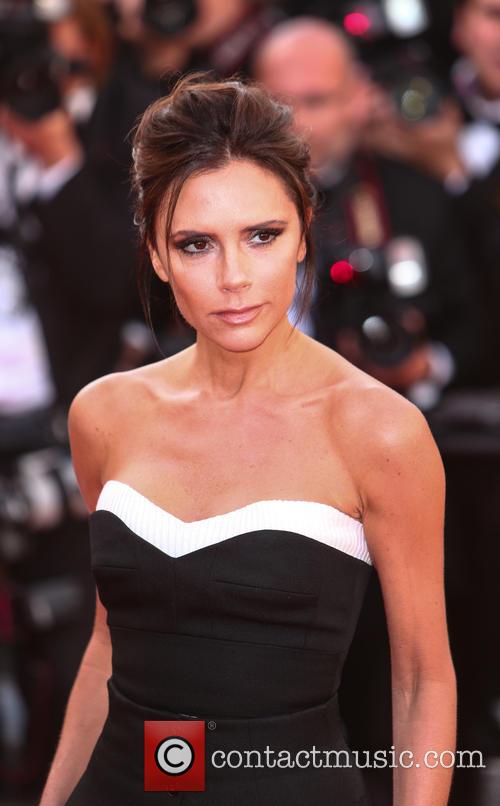 However, it seems the venture has been plagued by difficulties since its launch with UK buyers having problems logging on to VB’s website and many people re-selling her items for four times the price on eBay.

The mother-of-four’s Target range sold out in hours after it was first made available at the store on Sunday (9 April) but some shoppers have since put the pieces on selling sites for four times more than their original amount.

MORE: Victoria And David Beckham Pride Themselves On Their Children's Good Behaviour

One item, an orange one-shoulder casual dress, was priced by the 42-year-old former Spice Girl at £35 and has since been spotted on eBay for a staggering £125.

The stylish line of clothing was highly praised by many on social media; however, Posh had to put out an apology after a technical difficulty frustrated her UK buyers.

The star wrote: "I am overwhelmed by your response to my Target collaboration launch! Thank you for your patience and sorry for any frustration! x VB."

Victoria, who is married to former footballer, David Beckham, has said her range is designed for girls and women no matter what their size and has been thrilled to launch a plus-size range.

Speaking of her latest line, she said: "It's been designed for women no matter their budget, age or size.

"I want to ¬empower women and girls, and make them feel like the best versions of themselves.

"The fact I can offer plus size too is exciting."