Victoria Beckham To Receive OBE For Fashion And Charity Work

The former Spice Girl has been named in the Queen's New Year's Honours list.

Victoria Beckham is to be honoured with an OBE for her services to charity and the fashion industry, having been named on the Queen’s New Year’s Honours list.

13 years after her husband David was bestowed with the same honour, the mother of four is to be recognised in the new year for her fashion empire and for her years of work for a number of charities, sources told MailOnline on Wednesday (December 28th). 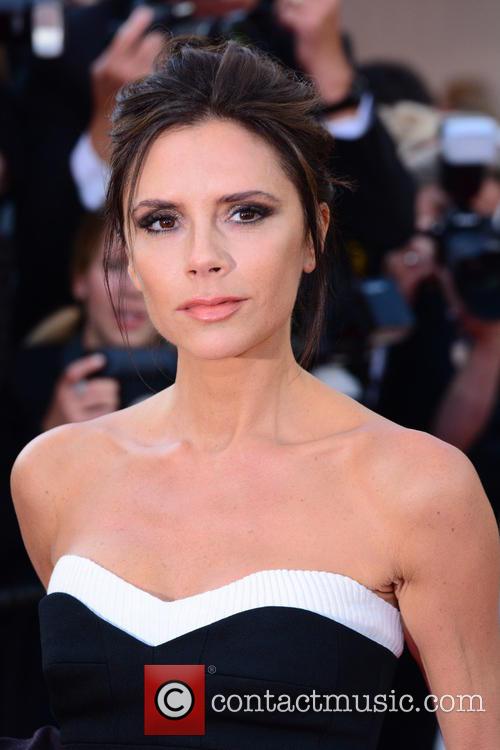 Victoria Beckham is to receive an OBE

The 42 year old is said to be “delighted and humbled for the recognition,” according to an insider close to the Beckham family. “Victoria is incredibly proud of the fashion brand she has built and ever thankful for her amazing team.”

She told her husband and children – sons Brooklyn (17), Romeo (14), Cruz (11) and five year old daughter Harper – over the Christmas period, which it is believed they spent in the Maldives in a villa they rented for a private family holiday.

More: David Beckham denies he and Victoria are ‘pimping out’ son Cruz over Christmas single

Victoria transferred her talents from singing to designed once she had left her career in the Spice Girls behind, building her eponymous fashion label from the ground up. It won the Best Brand accolade at the British Fashion Awards in both 2011 and 2014, and she herself was also nominated for the prestigious Womenswear Designer of the Year award in 2016.

However, she’s believed to be more proud of the recognition for her philanthropic work. In the past, she has worked with Save The Children, become a patron of Elton John’s AIDS Foundation, and made a stand against the fur industry in her professional work.

“She is especially thrilled that her philanthropic work as a UNAIDS goodwill ambassador, creating a voice and awareness for women with HIV that suffer prejudice and discrimination has been recognised in this way,” the source continued.