Victoria Beckham was ''left shaken'' when her Jet back home to Los Angeles was forced to return to London with a fault. 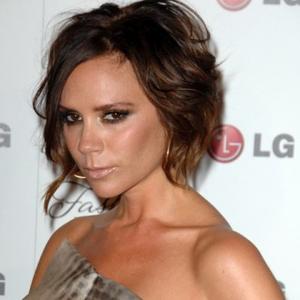 Victoria Beckham was "left shaken" after an air scare over the Atlantic when her Jet was forced to return to London.

The 36-year-old star was flying by herself to Los Angeles to be reunited with her husband David, 35, and their three children when the incident happened.

At 30,000ft and an hour into the journey, the pilot announced the British Airways plane had a technical issue and they had to turn back.

A source close to Victoria said: "She was flying on her own so it was a scary moment and she didn't have anyone to turn to.

"She was looking forward to going home and settling down with the family so she was both shaken up and upset about not getting back to Los Angeles.

The insider added to Britain's Daily Mirror newspaper: "It was an anxious time for her and her family always come first so she spent time thinking of them. It was nerve-wracking because the plane had been travelling for so long that it was more than an hour before she was back safely in Heathrow."

Despite the air drama on Saturday (07.08.10), the former Spice Girl still managed an outfit change before boarding her second flight - switching from shorts and a jacket to a slinky blue dress.