Victoria says she’s too much of a workaholic too slow down, even though she's being pulled in so many directions.

Juggling a fashion empire and being a mother to four kids ranging in ages isn't easy, even for Victoria Beckham.

The fashion designer has opened up about the difficulties of being a mother, as well as the boss of a fashion empire, but admits she’s too much of a control freak to delegate. 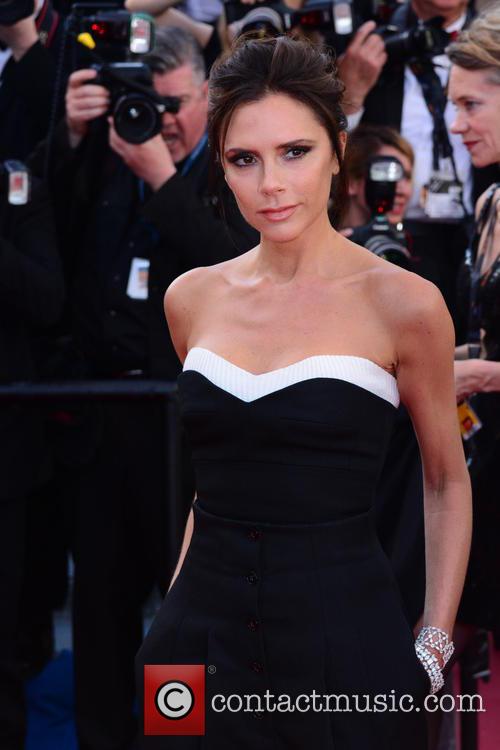 Speaking to The Sunday Times Victoria said: “What I am learning to do, and finding really difficult, is delegating. I am a control freak, a workaholic, and I like to do everything myself.

“But the truth is, I am in a position to have help. I am incredibly lucky that I am the boss, so I can say: ‘I’m coming in late because of sports day.’ Some mums can’t do that, and the key is to not beat yourself up about it.”

“The most important thing is to make sure that each child gets the individual attention that they need. I can never go to bed early because Brooklyn is always up and that’s when I get to see him, and then you’ve got Harper who is up super early.

“So I do feel that I’m being pulled in four different directions with the children. And then I have David and work, too. The truth is, it is hard.”

Victoria also opened up about her transition from girlband member to fashion designer, a dream which she worked very hard to achieve. “I don’t believe in luck — I think I’ve worked hard for everything I’ve achieved,” she said.

“I think I learnt a lot from being in the Spice Girls, most importantly how you can have everything one minute and then lose it the next, and becoming successful isn’t as difficult as sustaining success. I’ve been given a second chance, so I’m not going to lose it again.”