Victoria Beckham Is So Busy She Has No Social Life

The 42-year-old is kept busy by her four kids and fashion empire.

Victoria Beckham says that her commitment to her family keeps her from having a social life.

The fashion designer and mother-of-four has made family a priority, even if it means she has no time for friends. 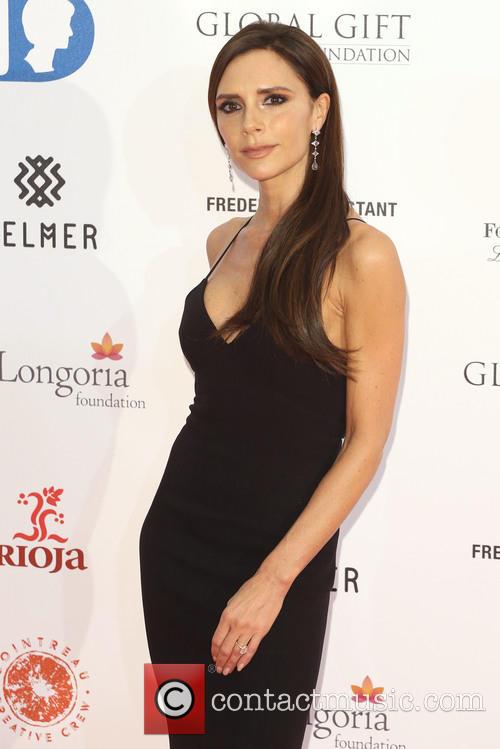 Victoria Beckham has no time for a social life

Speaking to the Sunday People, Victoria said: “I don’t have a social life. My four children and David are my first ­priority. When there’s a play on or a ­parent-teacher meeting, I’m there.

"David and I are rarely away at the same time. We do the homework, the bathtime and the bedtime. Every day, we take Harper to school. She gets her scooter out of the boot, scoots inside and turns around to wave goodbye.

"Paying someone to do those things for you to make your life easier isn’t wrong but they’re important to me.”

Victoria also revealed that she still worries about her problem skin and even lies to husband David so she can go for beauty treatments with skin specialist Sarah Chapman.

"I try to see Sarah Chapman at least once a month but I’ve been known to tell David I’ve been to a meeting when really I’ve gone to Chelsea to see Sarah,” she admitted.

But Victoria has also vowed not to have any cosmetic surgery on her face.

“Let’s hope it becomes more acceptable for women to age.”